Only 24% of Americans said they approved of the way the Republican leaders in Congress are handling their jobs. 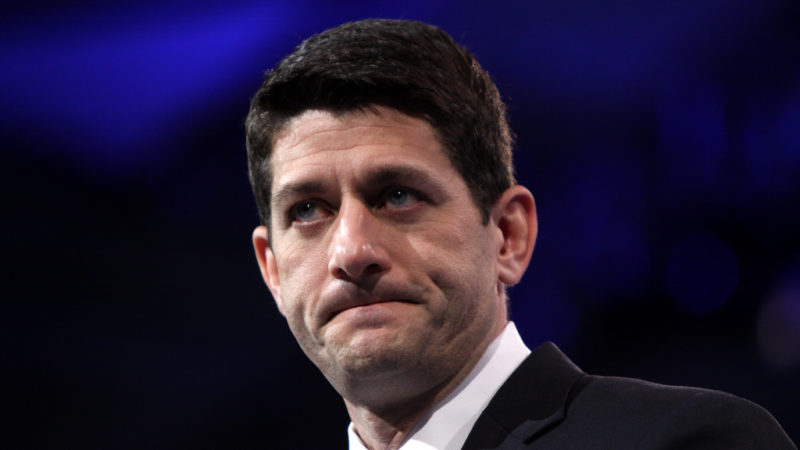 More than 7 in 10 Americans disapprove of the way that Republican leaders in Congress are handling their jobs.

That’s according to a new poll by SSRS for CNN.

Asked if they approved or disapproved of the way the Republican leaders in Congress are handling their jobs 24% approved, with 71% disapproving.

Asked the same question however about the Democratic leadership, 34% approved of the way they are carrying out their jobs compared to 59% who disapproved.

Asked how they would vote if elections for Congress were being held today, 51% of respondents said Democrat compared to 40% expressing support for the Republicans.

68% of those surveyed meanwhile dubbed the current Republican controlled congress a failure, a substantially higher proportion than those who said the same about Congress at this point in 2007 and 1995.

Asked why they felt Congress had not passed much legislation so far, 38% blamed disagreement among Republicans in Congress, with 26% blaming a failure of leadership on the part of Donald Trump.

With Trump’s plans for healthcare reform having hit the quicksand, 50% of respondents to the poll  said they favoured Obamacare compared to 46% who said they oppose it.

56% of respondents said that Republicans should work with Democrats to strike a bi-partisan agreement on changes that should be made to Obamacare. 64% said that Obamacare should not, as many Republicans have called for, be replaced completely.

Interestingly, 58% of respondents to the poll said that the government should provide a national health insurance programme for all Americans, even if it required higher taxes to do so.