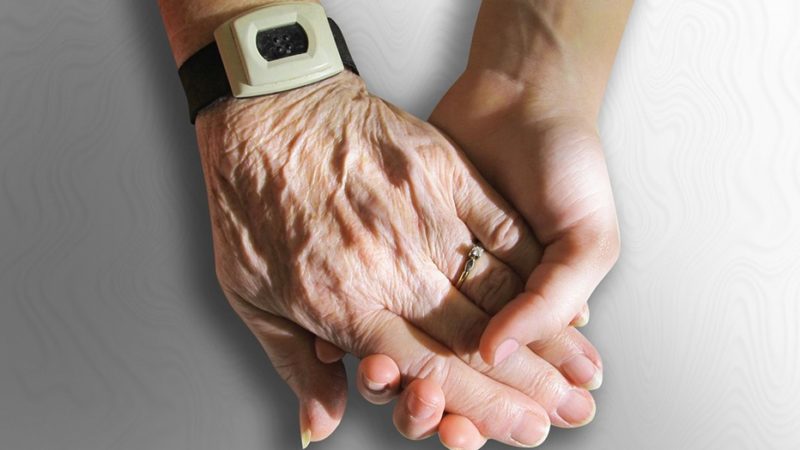 One in ten councils cut their adult social care spending by more than a quarter between 2009/10 and 2015/16, according to new analysis by the IFS.

The report, published today, highlights that although six in seven councils have reduced their funding over this period, there are dramatic disparities in the extent of the cuts.  For example, spending was less than about £325 per adult resident in a tenth of council areas, while it was more than about £445 per adult resident in another tenth — a difference of more than a third.

On average, spending reductions were highest in London (18 per cent) and other metropolitan districts (16 per cent). This reflects different age profiles, levels of wealth and potential inaccuracies in needs assessment. However, it also indicates that faced with funding pressures, different councils are likely to make different trade-offs between spending on adult social care and spending on other services.

‘The spending cuts analysed in our report have been accompanied by a substantial fall in the number of people receiving social care: down 25 per cent across England, between 2009–10 and 2013–14 alone,’ commented Polly Simpson, an author of the report. ‘Cuts have therefore been delivered, in part, by removing care from many people, with those still receiving care presumably those with the highest needs.’

Barbara Keeley, Labour’s shadow cabinet minister for social care, said the report was ‘a damning verdict on the government’s funding strategy for social care since 2010’,  while Norman Lamb of the Lib Dems said that it ‘reinforces the need for the Government to grasp the nettle and establish a national conversation over how we can secure a modern and efficient NHS and care system’.