Labour, Lib Dems, Greens and TUC are not impressed 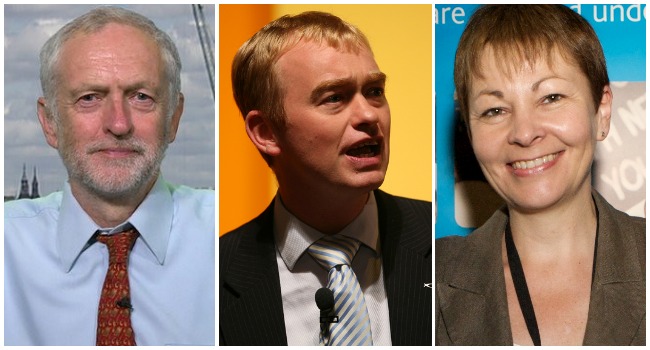 Britain’s preogressive parties have slammed the government’s Brexit white paper, calling it ‘rushed’ and with little detail on how Britain will leave the European Union.

“For months they have refused to publish a plan or allow proper scrutiny, and when they are finally forced to produce a White Paper it is rushed, limited and not well thought through.

The White Paper offers no certainty for EU citizens living in the UK, no additional detail on how workers’ and consumer rights will be protected, and nothing on how full tariff-free access to the single market will be delivered.”

He said Labour would be pushing for ammendments on the Article 50 Bill next week.

The #WhitePaper offers nothing new. Out of single market, out of customs union, no guarantee for EU nationals. A reckless extreme #Brexit.

“All we’ve seen on Brexit this week is a White Paper from the Tories and a white flag from Labour.

Both are now committed to a hard Brexit that will do untold damage to our economy.

No matter how this government dresses it up, tearing up Britain’s membership of the single market will mean more red tape for business and fewer opportunities for future generations.”

The Lib Dems are calling for a referendum on the Brexit deal.