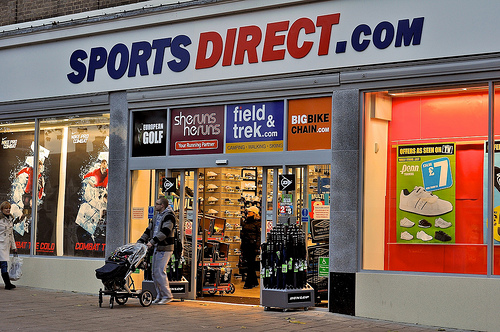 Nearly three per cent of the UK workforce is now on zero-hours contracts, according to new data.

The data comes as Sports Direct offers 12-hour contracts to all zero-hours employees after admitting ‘serious shortcomings’ on treatment of its workers.

Zero-hours contracts were a major part of Ed Miliband’s doomed general election bid for Labour last year, with critics pointing to this as an example of the campaign’s narrow appeal.

But the number of people affected is on the rise, as companies hire more workers on a casual basis, with 2.9 per cent of the whole workforce now zero-hours workers.

“Zero-hours contracts have become an easy way for bosses to employ staff on the cheap.

There is no getting away from the fact that zero-hours workers earn less money and have fewer rights than people with permanent jobs.

It is very easy for politicians and employers to talk about the ‘flexibility’ these contracts offer. But they are not the ones living at the sharp end of the labour market.’

She said not knowing how much you work makes it hard to pay bills or arrange childcare, and called the data a ‘stark reminder’ of the need to create decent jobs.