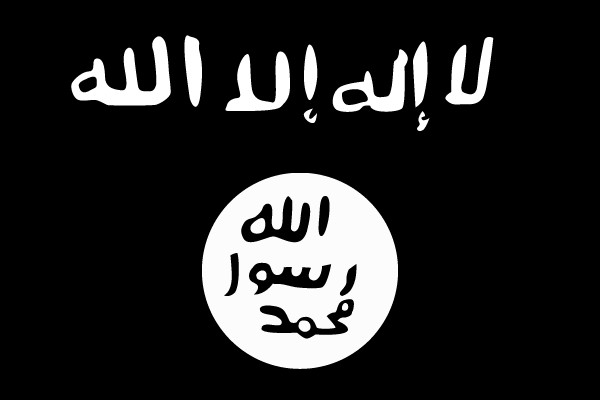 In the lead up to the EU referendum on June 23, the issue of security has been a bête noir for various Leave campaigners, many seeking to use the ineffectiveness of various member states on counter-terrorism to reinforce their pro-Brexit arguments.

Mostly such claims revolve around the superiority of British security services vis-à-vis those of European neighbors, spurious arguments about immigration, and grandiose notions of our sovereignty.

It can’t be denied that British security services are among the best in the world and are undoubtedly advanced compared to our continental friends. Moreover, as the 7/7 attacks preceded recent mass-attacks in Paris and Brussels by approximately a decade, our counter-terrorism strategy is significantly ahead too.

These things together have fuelled claims that we are better off detached from largely inferior EU services.

Nonetheless, our counter-terrorism superiority should by no means obscure our determination to ensure a collective response towards the terrorist challenge. Counter-terrorism expert Peter Neumann rightly told Quilliam for our report ‘The UK and Terrorism: Is Britain Safer In or Out?’ that should a Brexit occur, ‘Brussels will still be two hours away from London’.

Brexit is not a means through which the terrorist threat will disappear and it won’t make us safer. Extremists currently residing in the UK as well as in EU member states like Belgium and France will continue to effectively communicate in borderless cyberspace and the unpoliceable dark net.

To prevent attacks and reduce the threat from radicalisation in the UK and abroad, we need to work with our neighbours, not isolate ourselves. Only through cooperation can we effectively prevent extremists in Belgium and UK cooperating and organising attacks; we need Europe if we are going to remain en garde.

In his recent attack on the EU, Boris Johnson accused European Courts of militating the UK’s ability to enforce border controls and effectively extradite terror suspects. It may be vote-winning rhetoric, but it is a dangerous argument to make if you look at the bigger picture of extremism and how we counter it.

The rationale for the ECtHR to stall extradition processes from the UK derived from the humanitarian circumstances that the suspected terrorists would have been subjected to.

Essentially, Brexit campaigners like Boris advocate bidding adieu to our most fundamental values in order to be able to subject terrorist suspects to torture. Imposing restrictions in our fundamental human rights would be illiberal and would feed right into the hands of extremists and their radicalising rhetoric.

Boris isn’t alone in putting votes ahead of values. By linking immigration with the threat of incoming terrorists posing as refugees, Iain Duncan Smith suggests that ‘the present status of the open border we have…does actually leave that door (to Paris-style attacks) open.’

Au contraire: there is very little evidence to suggest ISIS are using this strategy, and the UK’s opt-out of Schengen effectively renders such arguments invalid by obliging passport controls on any individual entering the UK.

More importantly, and much to our perpetual embarrassment, the UK is an exporter of terrorism, not an importer.

Londonistan’s protagonists Abu Qatada and Abu Hamza plus the Raqqa-bound ‘Beatles’ and co remind us that terrorist threats primarily stem from within rather than without.

We should be concerned with preventing British radicals like Jihadi John from leaving rather than Syrian refugees from entering, and should prioritise supporting European neighbours in the same – for that, we’ve got to be round the table, not kicking it over.

Essentially, the extremist threat faced by European countries is one no country can overcome without effective cooperation, and certainly EU platforms like Terrorism and Radicalisation (TERRA) and the Radicalisation Awareness Network (RAN) will help us in the long-term struggle against extremism of all kinds.

They see a full spectrum solution, just as the UK does, and we’d do well to lead in an area where we are strong. They promote best practice, much of which comes from the UK, and help to ensure an innovative, flexible variant of multilateral cooperation on counter-extremism.

As much as the EU needs superior British counter-terrorism expertise, it also needs our counter-extremism superiority, and the UK profits from leading in both fields, given the transnational nature of the current threats.