After this latest piece of Tory populism, could a storming of the Winter Palace be next? 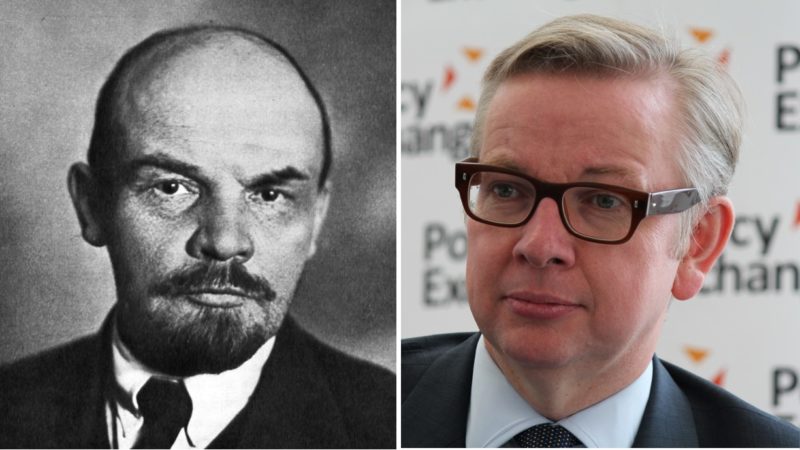 One of the least savoury elements of this EU campaign has been the sudden discovery by Right-wing politicians of rich people they don’t like and workers they do.

The sight of elitist Thatcherites stealing the clothes of the populist Left has been a depressing one – not least for it’s apparent success.

The Brexit gang got their triangulation in early when they made protecting the NHS the centre of their campaign, before denouncing the EU as a ‘force for social injustice‘ – one that works for wealthy elites but screws over ‘the have-nots’.

A typical example would be Comrade Boris attacking EU immigration, on the grounds that it depresses the ‘wages of the low-paid, while fat cat FTSE-100 chiefs have seen their pay packets soar to 150 times the average pay of their workforce’. 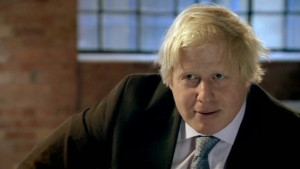 He went on: ‘It is time that liberals everywhere saw the EU for what it is: essentially a stitch-up between the very biggest corporations, their lobbyists and the commission…’

Just yesterday, Nigel Farage said of Bob Geldof’s yelling at him through a loudspeaker, during their aquatic meeting on the Thames:

‘Rich people laughing at poor people. They’re multimillionaires, happy to see this industry go to the wall, on a big boat, effectively laughing at working communities being destroyed. Absolutely disgusting.’

Chief whip of the blue Bolsheviks has been Michael Gove, for whom co-opting of Leftish rhetoric is something like second nature.

When he was Education Secretary, the Spectator even produced a cartoon of Gove as a communist revolutionary to portray him as a Tory radical taking on ‘the establishment’. 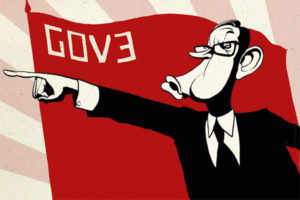 Today Gove takes this nonsense to new heights, quoting Russian Bolshevik leader Vladimir Lenin in an article for the Times:

‘I know he has been dead for more than 90 years and therefore has not featured much in the campaign so far, but I still think Vladimir Ilyich Lenin has asked the single most important question about this whole European referendum.

Lenin famously explained to his Communist Party Congress in 1921 that the essential question to ask about all political arrangements was ‘who controls whom?’.

He was asking his comrades if it was the workers who controlled the government, or vice-versa. It is the question we should be asking ourselves as we reflect on whether to Leave or Remain. Who is in control?’

Gove is likely just being playful here – a piece of almost Johnsonesque pseudo-erudition. (Given the likely outcome of a Brexit vote and the jostling for power inside his party, a better Lenin quote might have been, ‘To whose benefit?’)

However, it does suggest a certain critique of power which ought to jar coming from a Tory minister.

(He goes on to take a swipe at multinational banks, noting that ‘We, the people, no more control the EU’s operations than we control Goldman Sachs or JP Morgan.’ Wasn’t this sort of thing denounced as ‘banker-bashing’ a few sweet months ago?) 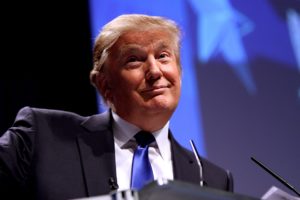 But this faux-populism really needs to stop. As with Donald Trump saying he wants to make the Republicans the ‘workers’ party’ while opposing raising the minimum wage, it ought to be laughed right out of court.

But it’s not, as the applause and cheers for Gove on BBC Question Time last night attests.

The absence of a robust critique and defence of the EU from the Left – as with the absence of a strong Left in British politics generally – has allowed this co-opting to take place, and possibly take root.

Can a Right-wing storming of the Winter Palace be far behind?