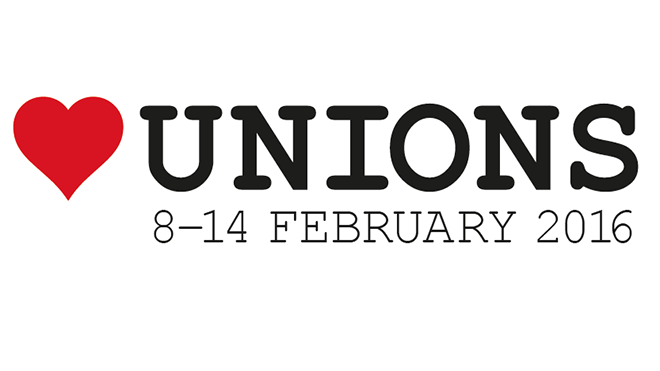 As doctors prepare for another bout of strike action this week, patients will be asking how such a situation came about. With the health secretary attacking the British Medical Association (BMA) for being ‘totally irresponsible’, the trade unions argue that the government’s proposal doesn’t fairly remunerate doctors’ unsocial working hours.

In their words, ‘the BMA fundamentally rejects the idea that Saturday is a normal working day and should be paid the same as a weekday’. The union argues a similar case for ‘evening work, [which] has a greater impact on personal and family life’.

That the junior doctor dispute centres on unsocial working hours is just another example of the ideology at the heart of the Conservative Party. Bolstered by the mantra of ‘hard-working families’ and 24/7 public services, Cameron’s administration has consistently eroded any semblance of a modern work-life balance.

The tube strikes, again a dispute over working hours rather than pay, came out of disagreements regarding compensation for night-shift work. Proposed legislation to amend Sunday trading laws similarly threatens to disrupt the working rotas of shop-workers. Meanwhile, Cameron’s refusal to rule out repealing the EU Working Time Directive could leave employees forced to work more than 48 hours per week.

Whereas unionised disputes like these would’ve once been dismissed by accusations of class envy, this government’s policies have achieved a rare solidarity among employees. Angering middle-class doctors as much as low-paid shop-workers and tube station staff, the public are also on board.

An unprecedented 66 per cent support the junior doctors’ strike, while polls consistently show opposition to the proposed changes to Sunday trading laws.

The traditional characterisation of union strikers as greedy or lazy has also been rendered insufficient. The fact that doctors have not embraced strike action since 1975 and often opt-out of Working Time Directive restrictions to provide patient care has done a great deal for their cause.

Lacklustre smears, such as the Sun’s bizarre attack on doctors taking foreign holiday, no longer wash with the public.

However, it is not only the fact that these policies lack popular support which makes their implementation so paradoxical. They come at a time of tentative economic recovery during which our European neighbours are creating legislation to safeguard employees’ leisure time.

France, for example, made headlines last year after a new labour agreement restricted the hours that employees could be expected to work outside the office. As Europe moves to protect workers’ rights, Britain threatens to abandon them.

Yet Cameron’s assault on work-life balance shouldn’t have come as a great surprise. Drawn from an economic elite, the ministers behind these policies hail from a very specific section of society. The cabinet includes at least fourteen millionaires, owning fortunes which, in the case of Cameron and Osborne, were inherited from family-owned property and business.

The environment in which they were raised – by family nannies followed by boarding school – makes it almost impossible for them to sympathise with the struggles of modern family life, whether it be arranging childcare, working unsocial hours or finding time for housework.

At the most extreme, these multimillionaire ministers work out of leisure rather than necessity. It seems almost satirical that Jeremy Hunt, now worth over £20 million, can insist that junior doctors work on Saturdays or shifts lasting until 2am without extra remuneration or protection.

The fact that many doctors are young parents struggling to afford childcare is ignored by Hunt – maybe because his own childcare arrangements were outsourced to Charterhouse, the elite boarding school he attended.

The repeated calls for longer operating and working hours, whether it be in GP surgeries, retail centres or public transport, come from a set of ministers whose entire experience of these services has been as a consumer. Is it any surprise that their negotiations with unions have been so unsuccessful?

But a deficiency in life experience is not the only factor fuelling the Conservatives’ nonsensical approach to work-life balance. The personality traits which cause somebody to aspire to ministerial politics also predispose to an unhealthy outlook of working life.

As a student at Oxford, the university most over-represented in the current cabinet, I saw this repeatedly. Students would routinely stay up all night to write essays, with their personal and work lives becoming blurred to the extent that they would bookend going clubbing with essay-writing. Submitting work at 5am was normal.

“There is no such thing as a weekend in Oxford”, announced the college principal on the first day of my fresher’s week, a sentiment that summarised the almost pathological ambition with which many students approached their work. It’s no coincidence that the ministers who thrived so well in this environment now seek to instil these attitudes into the nation’s workforce.

While there is nothing inherently wrong with a lifestyle that neglects personal leisure time, most of us realise that it’s neither desirable, healthy nor necessary. A wealth of research supports this too.

Employees who work night shifts have a 41 per cent increased risk of cardiovascular health problems, while prominent public health doctors have warned of the effect that modern working lifestyles are having on the public’s health.

The Conservative cabinet has completely overlooked these concerns when refusing to adequately compensate public sector employees working unsocial hours. Whether this is because ministers are too ambitious to appreciate the motivations behind a work-life balance, or are too privileged to understand the consequences of being denied one, is unclear.

However, unions representing workers as diverse as doctors, tube staff and shop-workers have all voiced exasperation at the government’s record. To ignore the common factor underlying these disputes would be to ignore a very simple fact: this government has no respect for a healthy work-life balance.