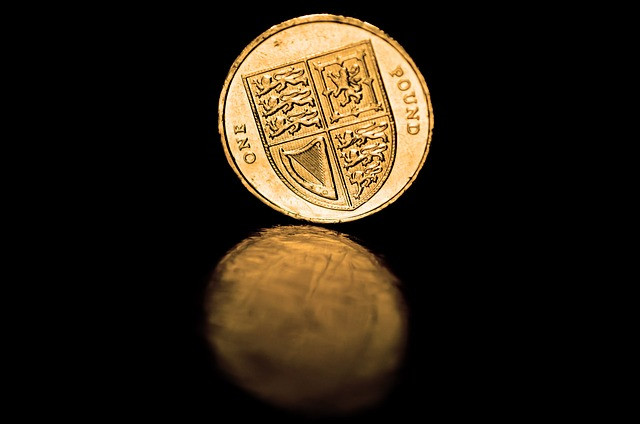 With the ‘Out’ campaign given a boost today by the surprise support of Boris Johnson, it appears investors are already acting on their concerns about a ‘Brexit’.

Experts have attributed this fall directly to Boris Johnson’s announcement, including Ilya Spivak, currency strategist at DailyFX who said:

“The British Pound slumped at the start of the trading week after London Mayor Boris Johnson said he would campaign for the UK to leave the EU ahead of a referendum on membership in the regional bloc set for June 23.”

“Do I think that BoJo is worth a 2 cent move in GBPUSD? Absolutely not, but markets wanted to smack GBP & he has handed them a big old bat”

The upheaval involved in breaking away from the economic bloc of the EU is likely to lead to a period of low investment at the very least, and long-term low growth at the most. In this year’s annual survey of economists’ forecasts for the year ahead, the Financial Times concluded:

“Regardless of the UK prime minister’s renegotiation of Britain’s terms of EU membership, most of the more than 100 economists thought economic prospects following a Brexit would be hit if voters decided to leave.

“Some 76 economists thought leaving the EU would harm the prospects with only eight thinking the outlook would be better outside the EU and 18 believing it would make little difference”.

Whichever way the vote goes, today’s exchange rate is not encouraging, suggesting that the first clouds of referendum uncertainty are gathering over the City.