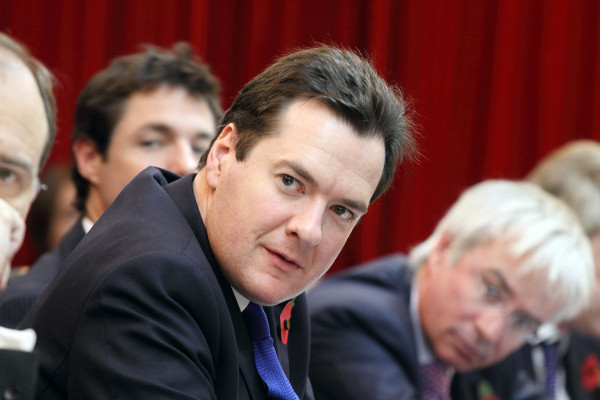 I write in my capacity as chair of the Co-operative Party Parliamentary Group and as the Labour & Co-operative MP for Luton South.

Last week saw a damaging U-turn in government policy in relation to Community Energy. Despite the public declarations from the financial secretary to the contrary, your decision to exclude Community Energy from SITR (Social Investment Tax Relief) represents another significant blow for this new and important sector in the UK energy market.

Outside of government many in this country now accept the case for renewables in principle, but in practice the UK energy transition is increasingly threatened because communities in key localities are not being brought in as partners in the process.

Community energy co-operatives allow local people to own and benefit from renewable energy generation, and they are an essential component of a successful energy transition in a complex market democracy.

In recent years community energy has been a rapidly expanding part of the Co-operative movement – this is despite a number of serious set-backs since 2010. Despite hard-won recognition within the Energy Act 2013 the government in which you serve failed to deliver the legislative support.

This disappointing decision has since been compounded by changes to registration rules, changes to planning regulation and perhaps most importantly the decimation of feed-in tariffs.

Research carried out by Co-operatives UK in September 2014 for a DECC consultation on Community energy investment incentives showed that removal of tax relief on these important schemes would mean that potential member owners were 40 per cent less likely to invest and 38 per cent likely not to invest at all.

This threat to community investment seems to run contrary to support explicitly stated within the Conservative Party Manifesto 2015.

It is widely acknowledged that community energy schemes are popular, have the ability to empower communities, tackle fuel poverty, stimulate local economies and provide jobs, as well as importantly increasing diversity in an uncompetitive energy market.

Therefore I would be grateful if you could outline: