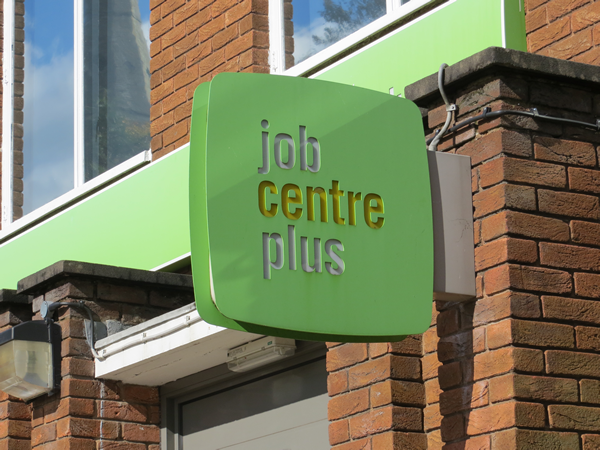 In his latest pitch for the political centre ground, last week David Cameron reiterated his commitment to ensuring that everyone, no matter their background, gets an ‘equal shot’ when looking for a job.

The government is working towards a ‘2020’ strategy to secure a 20 per cent increase in ethnic minority employment over the next five years. That amounts to 660,000 more jobs for people from ethnic minority backgrounds.

But Cameron’s speech lacked details on how he would actually achieve his commitments on ethnic inequalities, a challenge we explore in our latest report with the Joseph Rowntree Foundation. This is not as straightforward as it might seem.

And, despite the impressive rise in GCSE scores and degree qualifications for ethnic minority young people – particularly Bangladeshi and Black African students – the gap in unemployment between white and ethnic minority people has remained remarkably stubborn.

Moreover, even if the government does meet its target, that doesn’t necessarily mean job done: people from ethnic minority backgrounds are both more likely to be in low pay and more likely to be overqualified for the work they are doing. If the quality of employment does not also improve, then Cameron will still be far off his aim of true equality of opportunity.

So what can be done to realise this ambition? The fact that educational improvements have not translated into better labour market outcomes suggests that the heart of the challenge is the transition from education into work. Yet, while much of the policy focus has been on the options for national government, there is also a strong case for doing more at the local level.

Inequalities in employment between different ethnic groups vary widely depending on where you are. A localised approach can therefore target the areas with the greatest inequalities, like Hackney, Sheffield and Oldham. Local authorities in particular can play an important role, because they can act as coordinators, joining up the work being done by Job Centre Plus, local businesses, community groups, and schools and universities.

And our latest research shows there are some promising examples of local authorities working to tackle these challenges. Some have prioritised addressing ethnic inequalities as part of their local economic development plans. Others have set up jobs hubs to help connect young people to opportunities in the local area while also offering employers impartial advice, brokerage opportunities and financial incentives.

In Nottingham, the Nottingham Jobs Fund subsidises work placements for unemployed local residents. When initially set up in 2011, the Fund included an ethnic minority target to try to ensure that the people who secured placements more closely reflected the demographics of the city.

Some of these ideas can be taken and rolled out in other local authorities. But more targeted work can be done too. In particular, depending on the demographics of the area, local authorities can set ethnic minority targets for the number of placements filled through particular schemes.

Given the government’s own target, this can be a useful way of mobilising local actors, encouraging targeted recruitment drives, and creating accountability – without fixing quotas or endorsing positive discrimination.

After his speech last week, Cameron is now under pressure to outline his own strategy for addressing ethnic inequalities in the labour market. If Cameron wants to make good on his word, then learning from the local authorities already tackling these challenges would be a good place to start.

So what should be the government’s plans for addressing ethnic inequalities in the labour market? Our research suggests that local authorities are well placed to help achieve the government’s target, as long as they have the resources to do so.

That means ensuring that local authorities have enough funding to deliver the initiatives discussed here in the upcoming Spending Review. If Cameron wants to make good on his word, this would be a good place to start.

Marley Morris is a researcher at IPPR