Shadow Welsh Secretary, Owen Smith, has launched a scathing attack on the UK Government for launching a politically motivated “war on Wales” to shore up their position in England. 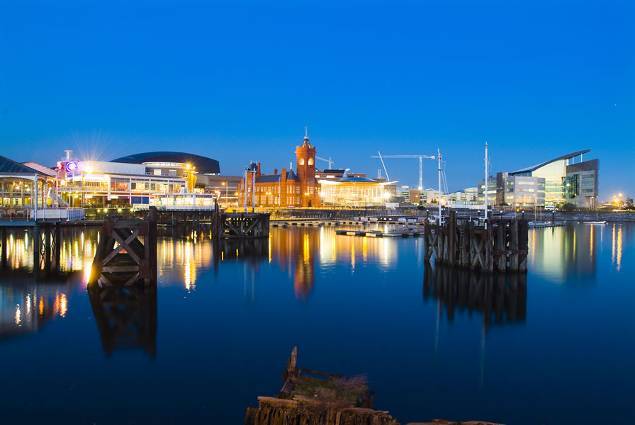 Shadow Welsh Secretary, Owen Smith, has launched a scathing attack on the UK Government and Conservatives in particular for launching a politically motivated “war on Wales” to shore up their position in England.

Speaking ahead of Welsh Labour’s Conference in Llandudno which starts today, Smith has given a withering critique of the UK Government’s failure to stand up for the people of Wales. Citing persistent attacks on the health service in Wales, Smith is quoted in the Western Mail as saying:

“I think it is outrageous that a party here at Westminster that purports to be a British Government can think it legitimate to attack as viciously as the Tories have with such scant evidence, and with inference and innuendo, and smear a part of Britain that they are meant to be jointly responsible for but which they simply see as a means to attack Labour by proxy. Contrast this with what Cameron said when he came in, in my constituency, when he said we need a new respect agenda.

“Well, he has showed absolutely no respect for Wales at any point. His only interest in Wales is attacking it or using as George Osborne did [on his post-Budget visit to a Cardiff bingo hall] as a working-class backdrop for their attempts to, frankly, cheaply gather working-class votes with what they think working class voters want, ie beer and bingo.

“That’s patronising and what’s worst about the way they are going about it is that it is just such low politics, ill-informed, misrepresenting the facts, half-truths…”

Becoming increasingly more personal in his attack he continued:

“It’s been the prime minister, the deputy prime minister, the education secretary… the Welsh Secretary – who is increasingly as far as I can see the Secretary of State for smearing Wales, because he doesn’t stand up for Wales, ever, he simply slags Wales off, and slags off public services in Wales, which I don’t think people will forget. There is a very clear, concerted campaign to target Wales, what I’m calling this ‘war on Wales’.”

Smith’s words came as Deputy Labour Leader, Harriet Harman heaped praised on the Welsh Government for its handling of the recent winter floods, contrasting it with the UK Government’s efforts. Speaking ahead of the conference she said:

“Tourism is a vital force for our seaside towns, whether in Wales or other parts of the UK.

“But some parts of the tourist industry have been played a difficult hand, contending with the recession and more recently with floods.

“We can learn a lot from the approach of the Welsh Government, which has prioritised flood defences and acted quickly to give tourist businesses in areas hardest hit extra funding to get back up and running in time for Easter.

“All these efforts send out the right message: the Welsh seaside, whether Aberystwyth, Benllech, Rhyl or Barry, is open for business.”