Much of the reaction to David Cameron's announcement today that every household in the UK is to have pornography blocked unless they choose to receive it has looked at how 'workable' the policy might be in practice. 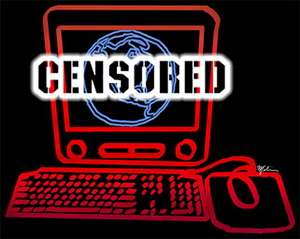 Much of the reaction to David Cameron’s announcement today that every household in the UK is to have pornography blocked unless they choose to receive it has looked at how ‘workable’ the policy might be in practice.

The assumption that viewing pornography is harmful to the individual – especially violent pornography – has been largely accepted.

In other words, what evidence is there to suggest that viewing pornography is harmful?

The main proposals announced by Cameron today are, according to the BBC:

The final three points are uncontroversial. Child abuse images are already illegal and anything which aids those who seek out tech-savvy peadophiles sharing illegal images through secret networks should be welcomed. If something is already illegal then it’s really an exercise in effective enforcement.

However, much of the onus behind the headline point – restricting internet pornography unless customers opt-in to receive it – seems to hinge on the idea that pornography is fundamentally harmful, especially to children.

There is very little evidence to support this proposition.

The idea appears to rest on a fairly crude ‘media effects’ interpretation of how picture and film works, not overly dissimilar to the proposition which gained wide currency a decade or so ago which claimed that violent films made people (and especially children) more likely to commit violent acts.

If you’re wondering why that subject is very rarely broached anymore, it’s because of a paucity of evidence to support the claim. In fact, studies have found that viewing violent films can actually reduce real world violence, as the film acts as a pressure cooker-type release for those prone to aggression. 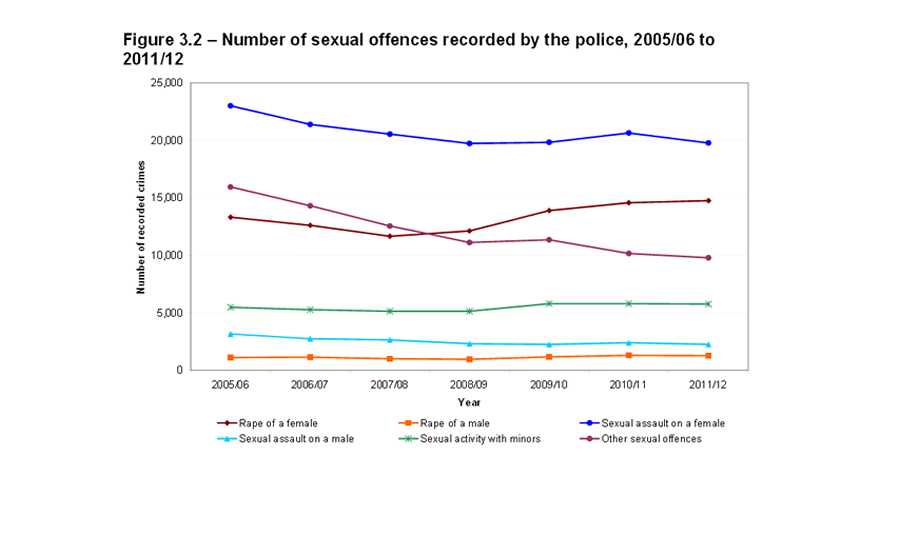 Again, however, this appears to stem from an aesthetic sense of revulsion rather than from firm evidence.

It hardly needs saying that rape is a hideous crime; but there is very little to suggest that people are unable to differentiate between what they see on a screen and reality.

Also, if there really is a case for banning pornographic depictions of rape, wouldn’t it also be necessary to remove depictions of rape from films and TV series? And why stop there? If all non-consensual sexual violence is wrong (which it is), then why should we allow anything that includes depictions of sexual domination, consensual or otherwise?

If the viewer is so unable to differentiate between an on-screen rape and a real one, why would it be any different in the case of other forms of sexual aggression?

Interestingly, the often-cited 2010 Sexualisation of Young People review adopts an openly conservative view of sexuality, blurring the line between objective research and opinion. For example, this is contained in the report’s section on pornography and sexual aggression:

“Researchers point to a number of negative consequences linked to the consumption of such material:”

“‘Dispositional changes include diminished trust in intimate partners, the abandonment of hopes for sexual exclusivity with partners, evaluation of promiscuity as the natural state, and the apprehension that sexual inactivity constitutes a health risk. Cynical attitudes about love emerge, and superior sexual pleasures are thought attainable without affection toward partners. The institution of marriage is seen as sexually confining. Increasingly, having a family and raising children is considered an unattractive prospect.'”

Now I don’t know about you, but this sounds to me an awful lot more like subjective conservative moralising than objective research.

And herein lies the problem: many of those calling for government to put the lid back on the net’s increasing influence on our sex lives are doing so from a moral position rather than an evidence-based one.

With regard to children accessing internet pornography, if this really is significantly worse than the black market in dirty mags that used to exist at my school and the schools of most of my out-of-school friends, then an opt-in system of internet content regulation may be of some use.

But then again, a system already exists to help ensure children aren’t exposed to things they shouldn’t be: it’s called parenting.