In Place of Fear, the title of Aneurin Bevan’s book published on the 10th anniversary of the Beveridge Report, is synonymous with all that the welfare state stood for and what it sought to achieve. In 2013, as the principles of Bevan and Beveridge are being killed off, the belief that inequalities should narrow is also under attack. 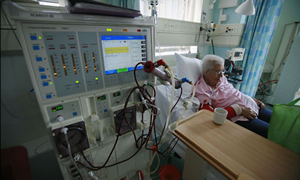 In Place of Fear, the title of Aneurin Bevan’s book published on the 10th anniversary of the Beveridge Report, is synonymous with all that the welfare state stood for and what it sought to achieve. In 2013, as the principles of Bevan and Beveridge are being killed off, the belief that inequalities should narrow is also under attack.

My new paper for Class develops this idea and looks at what we can learn from the trend of increasing health inequalities in the UK. 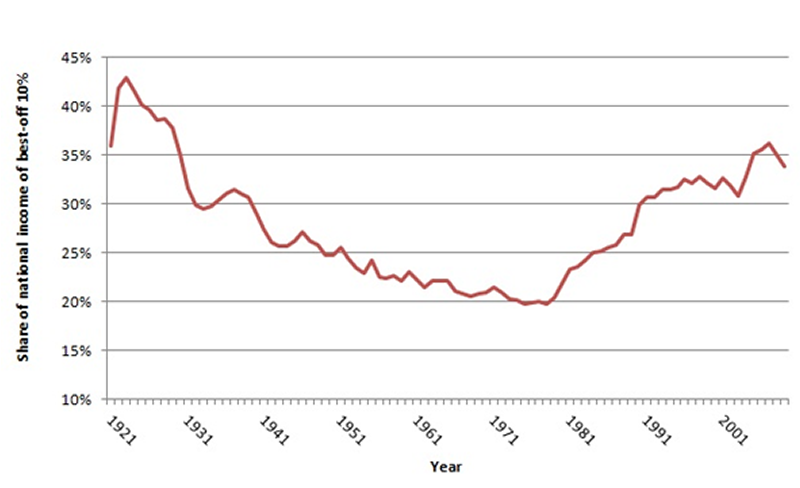 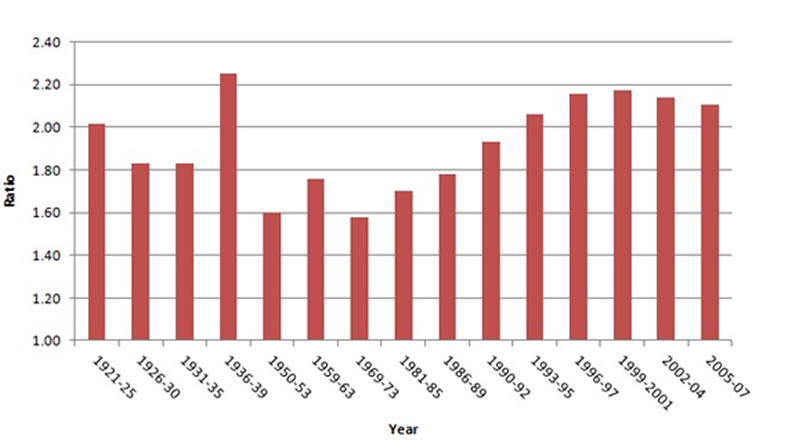 When you look at the trends in income inequality shown in Chart 1 and compare them to the trends in health inequality shown in Chart 2, it becomes clear that we are once again as unequal as we were in 1930. It is perhaps far less surprising to know that that was also the last time life expectancies varied between towns and cities so greatly, and the last time that an actual reduction in life expectancy for certain groups was recorded.

Falling life expectancy is being recorded again today. First highlighted in Glasgow, it could soon be more widespread as mortality counts during 2012 and 2013 have been rising. The last time actual rises in mortality were reported was during the depression of the 1930s.

Fear is common and rising again. As fear rises the number of people who report that their health is good or very good falls. Anxiety can make us sick (see Chart 3). At the extreme it may even hasten mortality. No-one in Britain yet knows how the recent increase in mortality among the elderly is related to anxiety and the cuts, or if it will result in falling life expectancies being reported, but we do know that the recent rise in deaths bucks a long term trend of falling mortality rates among the elderly. 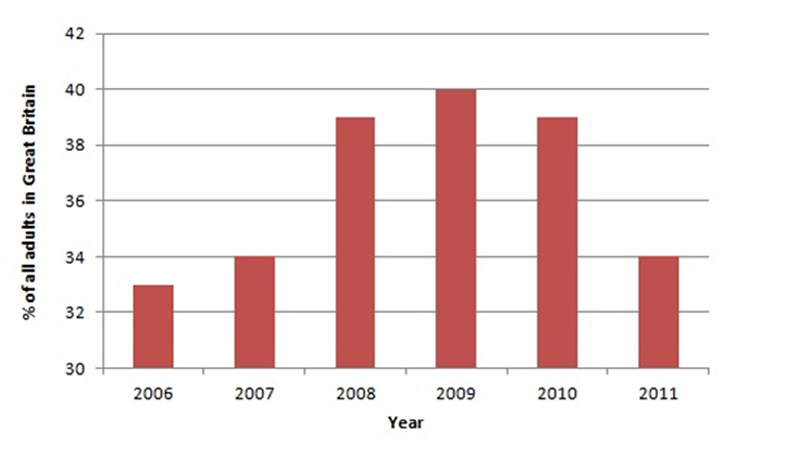 When it comes to providing a health service, it is harder to provide a good health service in a more economically unequal country, especially one in which inequalities are growing. The rich in a very unequal country are more likely to opt out of national health services, and have less interest in the quality of that service. Health inequalities are worse in affluent countries where the richest 1 per cent have become the most acquisitive and their greed is least well controlled by the 99 per cent.

When the poorest lose the most, it is within the rest of the population that income inequalities grow to be much higher than are found in more equal affluent nations. Everyone’s health and happiness suffers as a result.

Policies in place of fear need not be costly but there needs to be a genuine commitment. One reason why Britain now has such higher health inequalities compared to other affluent nations is that in the past it did not, collectively, choose to reduce strife. Most other affluent nations did, and their top one per cent now accrue much less, with most people in those more equal societies living longer, less anxious, less fearful lives.