Labour's increasing lead in the polls indicates that austerity is more unpopular than the EU. 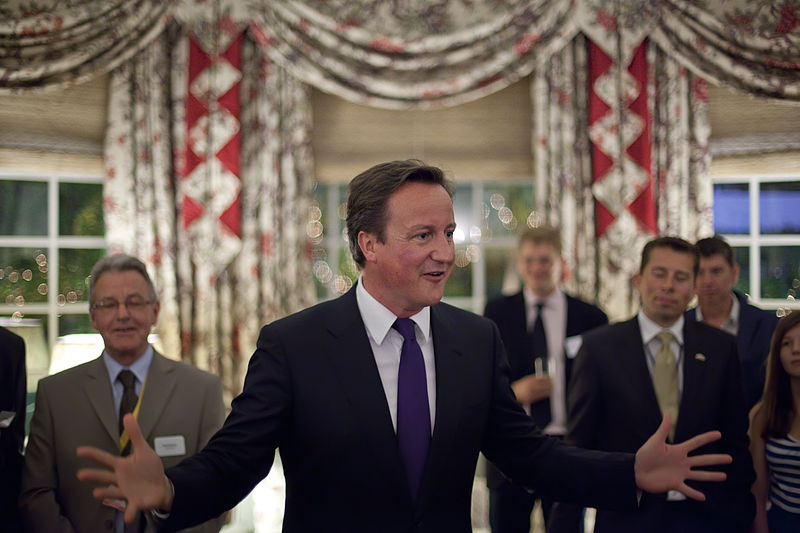 When David Cameron blindsided Ed Miliband with an in-out referendum on the EU last month, he hoped to deal a devastating blow to the opposition by painting the Conservatives as the party of democracy with its finger on the pulse of public opinion against an out of touch Labour Party afraid to give people a choice.

Today’s Guardian/ICM poll, which gives Labour a 12 point lead over the Tories for the first time in almost a decade, however, shows quite clearly that it is the Conservatives who are out of touch.

Fundamentally, it shows that it is not the EU that is chief among voters’ concerns, but austerity.

If the economy had picked up, it might have been a different story. But with the economy teetering on the brink of an historic triple dip recession, Tory policies have failed the poor and they’ve failed the country.

That’s not to say that the EU is an irrelevant concern, but with UKIP rising three points in the polls, Cameron’s sop to the right has played into their hands, not his.

And that’s also not to say that people are not right to find fault with the EU and its democratic deficit.

But when you weigh something as distant from people’s lives as a supranational body against their everyday struggle to put food on their plates, there’s no contest.

If Cameron stopped beating the drum so loudly on Europe, he might be able to hear voters’ concerns over cuts, pay freezes and the so-called ‘bedroom tax’, a policy so shockingly unfair it may yet prove to be his poll tax moment.

For Labour to gain such a strong lead with a relatively unpopular leader is a sign that the government is detached from reality and the electorate.

15 Responses to “Comment: Labour’s poll lead over Tories proves austerity is more unpopular than the EU”