Michael Gove was attacked by Labour today for “actively damaging school sport” for the delay in the unveiling of a new £100 million school sport policy. 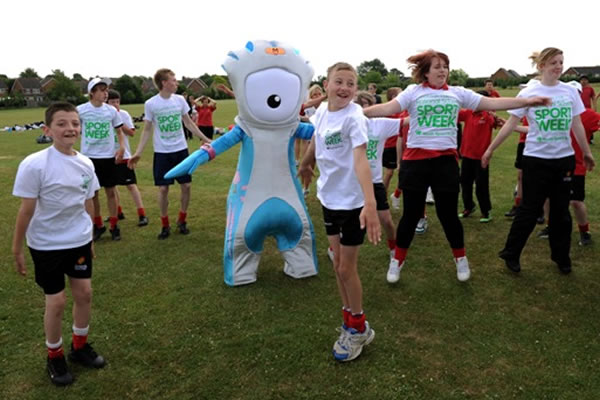 Michael Gove’s war on state school sport goes on and on and on, attacked by Labour today for “actively damaging school sport” for the delay in the unveiling of a new £100 million school sport policy.

It has been put on ice because of a row between the education secretary and health secretary Jeremy Hunt.

The standoff between the Health and Education departments over a replacement for the £162m school sport partnerships controversially axed by Gove in 2010 has caused them to miss a pre-Christmas deadline to announce the new scheme.

It had been hoped the strategy would be unveiled this week, coinciding with announcements on investing £492m in grassroots sport and £347m in elite Olympic sports ahead of the Rio Games in 2016.

Gove is believed to be unwilling to force schools to spend the money on specific schemes, such as ensuring there are PE specialists in primary schools, because it contradicts his belief that headteachers should be free to choose how to spend.

PE specialists fear that unless schools are mandated to spend the money on sport, there will be a patchwork of provision across the country.

“We’ve gone from nine in ten pupils doing a minimum of two hours of PE a week with Labour, to just half of pupils now.”

Labour recently launched its own School Sports Action Plan, which will go forward to the party’s policy review.

• Ofsted should inspect the provision of school sport in all schools in England, including whether a school has adequate outdoor space, and the amount of curriculum time devoted to school sport;

• Schools should publish the number of hours of PE and sport that each child is required to do per week on their websites;

• Secondary schools should provide support to primary schools in the form of coaching, equipment or playing areas through existing school collaboration partnerships such as federations or clusters;

• There should be a route for Teaching Assistants to train as sports coaches;

• Sports Governing bodies should play a bigger role in supporting school sports coaches as part of their Whole Sports Plans.

As Olympic year ends, the week’s events, and the out-of-touch arrogance of Gove, shows we are as far away as ever from establishing a real legacy, with school, community and grassroots sport at its heart.