The UMP have picked themselves up from Sarkozy's defeat and internal strife to pick a new leader, Jean-Francois Copé. 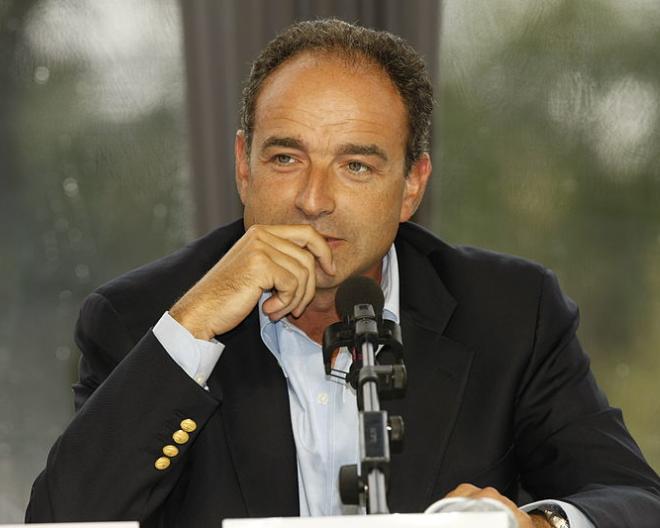 After the crushing defeat of the former French president Nicolas Sarkozy after just one term in power six months ago, members of the Union for a Popular Movement (UMP) have finally voted on a new leader this weekend.

The two candidates were former prime minister François Fillon and UMP Secretary-General Jean-Francois Copé, with support split the party down the middle, resulting in allegations from both sides of electoral fraud, despite judicial staff overseeing the process.

At one stage during the process, both candidates declared themselves the winner. Eventually the underdog, 48-year-old Copé, was declared the winner on Monday by just 98 votes, despite widespread predictions of Fillon’s win.

Copé’s first task will be to unite the party and ensure they are not overtaken by Front National and Marine Le Pen. Copé will also hope Sarkozy’s recent troubles will not have an impact on public support.

Copé is seen to have a strong anti-immigration stance having produced “A Manifesto for an Uninhibited Right” in which he claimed gangs in the city suburbs were fostering “anti-white racism”. The party was founded in 2002 by former president Jacques Chirac.

There does, however, seem to be an open door for Sarkozy to return as the candidate for the 2017 elections as he remains very popular among UMP members, with many among them publicly calling for his return.

A recent survey by Ifop found 53 per cent of right-leaning voters would like to see Sarkozy and not Fillon or Copé be the UMP’s presidential nominee in 2017. Yesterday, however, Sarkozy summoned by a Bordeaux judge to answer questions over party donations.