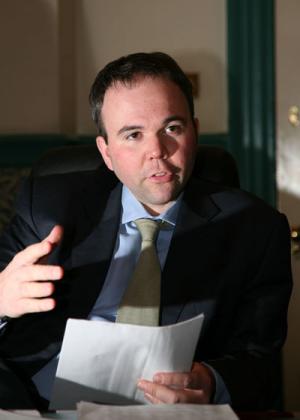 Today, the Mental Health Discrimination Bill is having its second reading in the House of Commons. The Bill will not only result in people who have been sectioned under the Mental Health Act being able to run for parliament or, if they are an MP, keep their seat but it will also mean that individuals can no longer be sacked as company directors or prevented from being in a jury.

As Gavin Barwell, the MP who introduced the Private Member’s Bill has said:

“My bill’s purpose is very simple: to tackle the last legal form of discrimination in our society.

“To our shame the law of the land still discriminates against those with a mental health condition.

“An MP or a company director can be removed from their job because of mental ill health even if they go on to make a full recovery.

“Many people who are fully capable of performing jury service are ineligible to do so.

“The law as it stands sends out a clear message that if someone has a mental health condition their contribution to public life is not welcome. That is an affront to a decent civilised society.”

Over time public opinion on mental health has become fairer and more understanding. In 1994 71% of the population agreed that ‘mental illness is an illness like any other’, whilst in 2011 77% supported the statement.

Also extremely positively, the percentage saying they would be uncomfortable discussing their mental health with an employer dropped from 50% in 2010 to 43% in 2011.

However, although attitudes are improving, there is still quite clearly more that needs to be done. 50% of people with mental health problems report facing ‘a lot’ of discrimination whilst a further 35% say they face ‘a little’ discrimination.

As Paul Farmer, chief executive of the charity Mind said, “”This report shows a worrying trend … during difficult economic times mental health is an easy target for cuts.”

Although the lives of those with mental health problems will be improved by ensuring there is no more legal discrimination facing them, the government’s will undoubtedly have effects on frontline services and individuals lives.