The tippex is still wet on the coalition agreement (pdf).

Without mentioning youth unemployment or impending credit rating downgrades, George Osborne’s budget (pdf) has seen a complete change in the economic direction of this government. 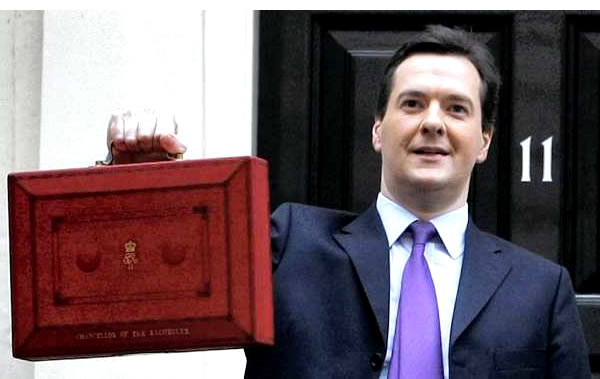 Gone is deficit reduction in this parliament, and with the pain now been evenly shared with pensioners being nailed, the tippex is still wet on the change in the coalition’s primary goal:

“This document sets out agreements reached between the Conservatives and Liberal Democrats on a range of issues. These are the issues that needed to be resolved between us in order for us to work together as a strong and stable government:

The ‘Programme for Government’ promised “Freedom, Fairness, Responsibility”; funnily enough, like the “we’re all in it together” line, that soundbite was missing from today’s proceedings as well.

12 Responses to “Budget 2012: Tippex still wet on the coalition agreement”