It is crucial that women be given a strong voice at the highest levels of international development policy making, writes Anas Sarwar, Labour MP for Glasgow Central. 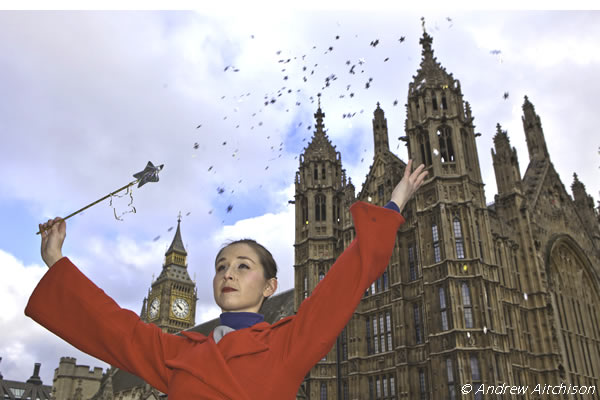 I passionately believe that gender equality must be placed at the heart of the global development agenda. That is why in a recent article I wrote for the Labour Campaign for International Development (LCID) stressed the importance of developing a global approach to tackling gender inequality.

Despite representing 50 per cent of the world’s population, women make up 70 per cent of the poor, their rate of HIV infection has been growing at a dramatically faster rate than men and they continue to see frightening rates of sexual abuse. That is why it is so crucial that women be given a strong voice at the highest levels of international development policy making.

With the establishment of the new agency, UN Women, there is a new hope and a new chance for the international community to renew its commitment to gender equality.

Evidence shows that investing in women is cost-effective. Educated women have higher family incomes and they are more likely to spend money on educating and feeding their children. Secretary of State Andrew Mitchell last year said that “women and girls are front and centre in our development policy”. It is essential that the government now follows through on its commitment with the necessary financial support required to ensure that UN Women can succeed.

I am already backing the Voluntary Service Overseas (VSO) Godmothers campaign – a group of men and women charged with watching over UN Women – and will be attending the Mass Lobby in Parliament today to call for the UK government to commit £21 million in core annual funding.

The coalition government has said it wants to be a leader in international development, but so far it is Spain that has shown leadership, committing £13million to UN Women – more than any other country, despite its own fragile economic situation.

Without adequate and substantial core funding commitments from the UK and other member states, there is a real and substantial risk that UN Women will become another missed opportunity, leaving millions of women in poverty.