The NIESR think tank predict "lacklustre" growth in 2011. They believe "there is a case for delaying some of the austerity programme" and urge the Chancellor to develop a 'Plan B'. 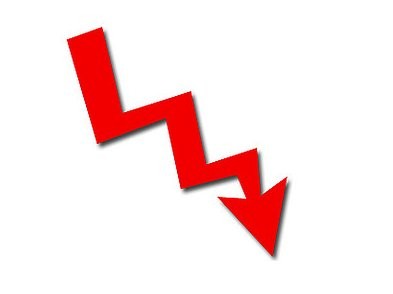 In what will be seen as worsening economic news for the Government, the respected and independent National Institute of Economic and Social Research (NIESR) have predicted “lacklustre” growth in 2011. They believe “there is a case for delaying some of the austerity programme”,  vindication of calls for the Chancellor to develop a ‘Plan B‘.

A press release from NIESR outlined that:

“Growth in 2011 will be lacklustre. The economy will expand by 1.5 per cent, barely higher than the 1.4 per cent expansion in 2010. Some of the output lost to the exceptionally poor weather in late 2010, when GDP fell by 0.5 per cent, will be regained in early 2011, but the average rate of growth across the two quarters will be just 0.1 per cent…

“Working out the right balance of macroeconomic policy in this environment involves making a judgement about the size of the output gap. We estimate that the economy is currently operating around 4 per cent below its potential. Given that margin of spare capacity, there is a case for promoting the recovery by postponing at least some of the austerity programme. The cost of delay would be acceptable because borrowing costs are currently low.

“It’s time for George Osborne to get his head out of the sand, look at the facts and rethink his reckless plan to take another £20 billion out of the economy in April on top of the VAT rise. He needs a plan B and he needs one quick.”