It sounds obvious to judge a set of tax proposals by who gets what money. But there are many other factors which should be included in judging fairness. 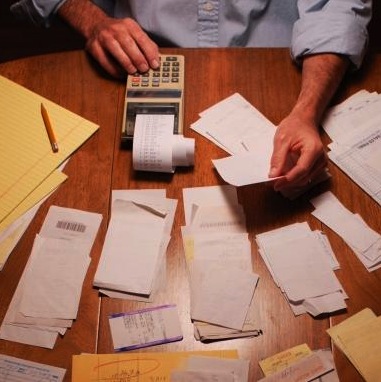 You judge a set of tax proposals by who gets what money. It sounds obvious, doesn’t it? Who could possibly object to that? Well, for a start – me.

The reason is highlighted by Will Straw’s analysis yesterday of the key policy goals laid down by Nick Clegg. Looking at the Liberal Democrat proposals to raise the basic threshold to £10,000 and so take millions out of the income tax system all together, Will judged it on the basis of who gets what in their pocket (or rather, a promise of a shortly to be published analysis of that). But that’s not the whole story.

There is a major benefit which doesn’t get counted in pounds and pence in your pocket from being taken out of the income tax system – if you are the sort of person who struggles to handle complicated bureaucracy, who moves in and out of jobs through the year, who doesn’t have the financial cushion to see them through while tax takes are adjusted and over/under payments come and go. Or indeed, if you’re the sort of person for whom all of that applies.

Among the millions who would be taken out of income tax all together with a £10,000 threshold are many who fall into those descriptions.

Making bureaucracy simple for individuals is a much under-rated policy goal. Business and red-tape hogs the limelight in this respect – with the result that we end up with well intentioned policies such as the Office of the Public Guardian mired in over-complicated, expensive bureaucracy that turns what should be a great service for the most vulnerable in society into a service for those with money to spend on lawyers.

So when judging a tax policy – and above all, when judging it by the progressive yardstick – don’t just look at the theoretical implications. Look at the bureaucratic reality too.