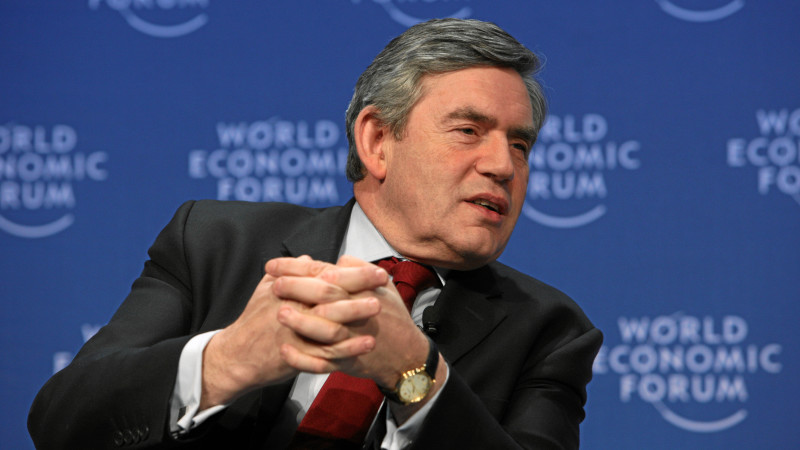 Public spending dominates the headlines as Gordon Brown prepares to use the word “cuts” for the first time in a speech to the TUC. Further clarity on what services are for the chop is expected today with The Guardian revealing that Labour will abandon a promised extension of maternity pay to a year. Meanwhile, The Independent suggests that an incoming Conservative government would delay the restoration of the earnings-link to the basic state pension until 2015. The Times have a nice graphic setting out the pros and cons of some cost saving measures.

Reaction is varied. Union leaders warned Gordon Brown that he will face a backlash from voters if he makes premature claims that the recession is over in order to justify spending cuts. George Osborne, the shadow chancellor, said: “The crumbling position of the Labour Cabinet on spending increasingly resembles Napoleon’s retreat from Moscow.” Steve Richards describes the Conservative Party as economically illiterate and exagerating “the scale of Britain’s debt crisis.”

The Guardian continues their coverage of the annual survey of executive pay with revelations that many directors get expensive perks including family cars, life insurance, health cover, “social club” memberships, subsidised gym fees, free travel for spouses, “home security,” and tax advice. Pension experts said most directors asked for cash instead of a pension to dodge cuts in tax relief for pension pots worth more than £1.75m. Meanwhile the Mail reports that leaders of some of Britain’s biggest unions saw their pay and perks rocket by up to 30 per cent last year.

The Independent reports that Ed Balls is re-examining the Government’s Vetting and Barring Scheme to ensure that criminal checks would not apply to those working with children in private agreements. Balls added, “Nor will it cover instances where parents work with children at school or a youth club on an ‘occasional or one-off basis’.” Polly Toynbee writes that, “Politicians are on a hiding to nothing … The same self-righteous press that today protests at checks and registers is often first to accuse ministers and officials of negligence whenever harm befalls a child.”

A year after the collapse of Lehman Brothers, the New York Times reports that support for Obama’s plan to reform the financial industry is waning. Despite his speech to Wall Street yesterday, Obama may soon realize that time “is an enemy of reform” and that the rebounding markets could diminish any political imperative to strengthen regulations and protect consumers. According to a new Washington Post – ABC News poll, Americans still fear economic instability with nearly six in 10 still concerned about job losses and pay cuts.