Website Mark writes on drugs policy and electoral reform. He is an award-winning Liberal Democrat blogger who writes the Mark Thompson Blog. He is a company director of Southfacing Services, an energy efficiency consultancy and software company. 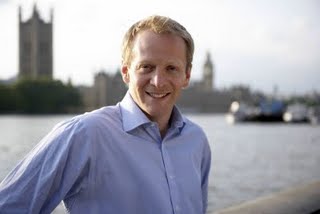 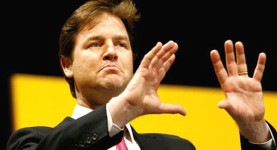 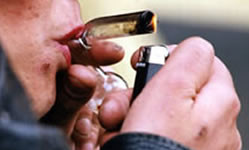