The historic moment will see the workers represented by GMB 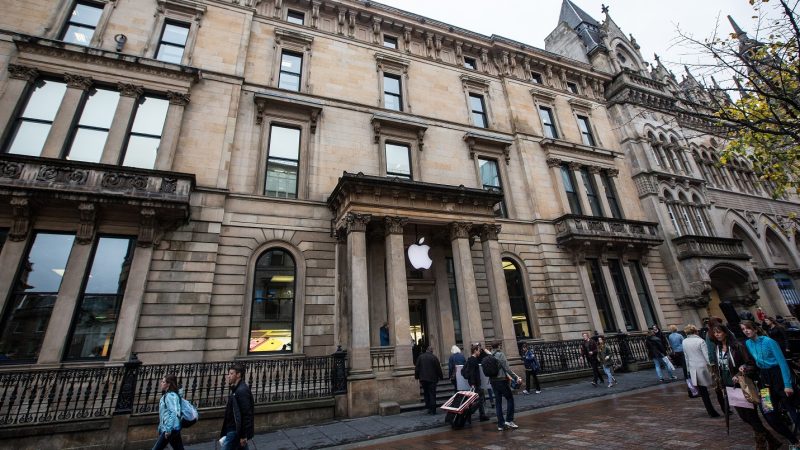 Retail workers in a Glasgow Apple store have made history today. They’ve become the first workers at an Apple store to win trade union recognition in the UK.

In a statutory ballot, the workers voted by a two thirds majority in favour of union recognition at the store on Buchanan Street. The workers will now have a formal recognition agreement with the right collective bargaining through their union GMB.

John Slaven, GMB Organiser, said: “This is an absolutely historic moment and testament to the hard work of the activists and workers in at the Buchanan Street store – it’s another compelling new chapter in the trade union story that’s being written across the world in Apple.

“The workforce has spoken in a loud and clear voice to achieve recognition, making the case that they are pro-worker and not anti-employer, and that trade unionism should be a normal and welcome feature of any workplace in any industry.”