The petition, which calls for an ‘immediate general election to end the chaos of the current government’ has, as of today, received 557,976 signatures. 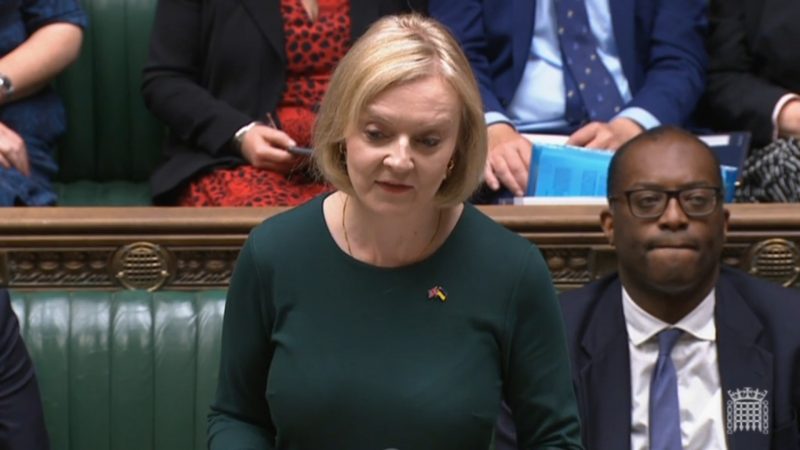 A petition demanding an early general election has hit more than 500,000 signatures, as dissatisfaction with prime minister Liz Truss grows.

The petition, which calls for an ‘immediate general election to end the chaos of the current government’ has, as of today, received 557,976 signatures.

“War rages in Ukraine; the Northern Ireland Protocol has further damaged our relationship with Europe; recession looms; the UK itself may cease to exist as Scotland seeks independence.

“This is the greatest set of challenges we have seen in our lifetimes. Let the people decide who leads us through this turmoil.”

The government has responded by stating: “The UK is a parliamentary democracy and the Conservative Party remains the majority party.

“The prime minister has pledged to ensure opportunity and prosperity for all people and future generations.”

It comes as divisions with the Tory party continue, with the likes of Nadine Dorries suggesting that Truss call an early election if she wants a new mandate.

Meanwhile, it’s been revealed that in Liz Truss’s first month in office, the government has seen at least £300bn wiped from the combined value of the nation’s stock and bond markets.