The suggestion was made in a draft report of a constitutional review led by former prime minister Gordon Brown. 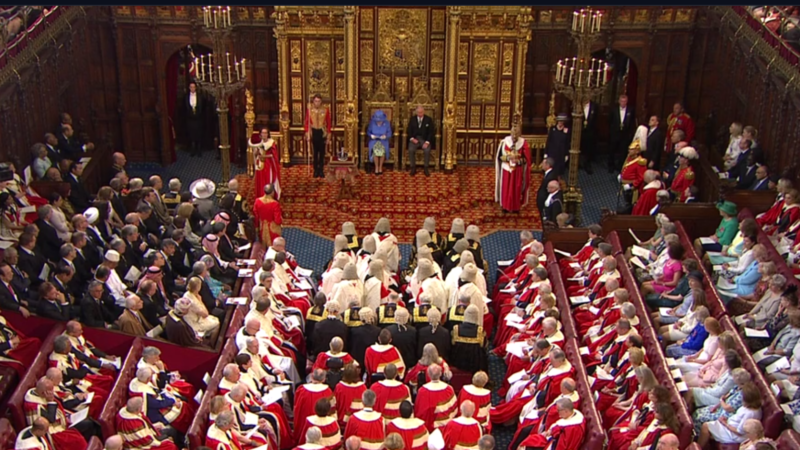 The Labour Party could abolish the unelected House of Lords and replace it with an upper house of nations and regions, according to a leaked report.

The suggestion was made in a draft report of a constitutional review led by former prime minister Gordon Brown, who also recommended handing new economic powers, including over tax, to local regions and devolved nations, according to the Guardian which has seen a leaked copy of the report.

As part of an overhaul of standards in Parliament, there could also be a new ethics panel, which would be made up of a jury of citizens who would rule on complaints against MPs.

Also among the recommendations contained in the constitutional review is a proposal for local people to promote bills in parliament via democratically elected bodies.

The Labour Party did not deny the claims in the report but stressed that the commission’s work is ongoing. A Labour spokesperson said: “This refers to one of several early drafts. The commission has yet to take a view on all these issues.”

It comes as more than 100 local Labour parties backed conference motions calling for Labour to support a switch to a proportionally representative electoral system.

370 Constituency Labour Parties (CLPs) – about 60% of the total number – have now formally passed policy in favour of PR.