"Thank God for the Daily Mail highlighting the big issues as our hungry children cry themselves to sleep." 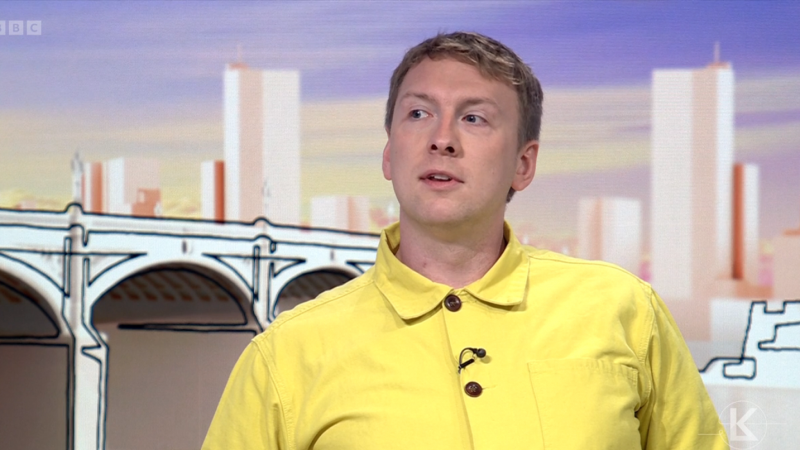 On the day the results of the Tory leadership election are announced, the Daily Mail has been widely ridiculed for its front page.

The right-wing paper chose not to lead with its view on the future of the country under the new prime minister or hold them to account on their plans to address the cost of living crisis. Instead the Mail reverted to two of its favourite pastimes – bashing the BBC and ‘woke’ comedians.

The Mail‘s front page follows an appearance by the comedian Joe Lycett on the debut of the BBC’s new flagship Sunday morning politics show – Sunday Morning with Laura Kuenssberg. Lycett was on the panel responding to interviews on the show, including those with Downing Street hopefuls Liz Truss and Rishi Sunak.

Lycett’s comments on the show appeared to foreshadow today’s outrage from the Mail. Following Kuenssberg’s interview with Truss, in which the would-be PM failed to answer even the most basic questions about her plans for the country, Lycett said, “You said earlier I’m not left or right. I know there’s been criticism in the The Mail on Sunday today about leftie liberal wokie comedians on the BBC. I’m actually very right-wing and I love it. I thought she gave great clear answers. I know exactly what she’s up to.”

The Mail‘s absurd front page has been predictably ridiculed.

Anti-Brexit campaigner Mike Galsworthy tweeted, “Thank God for the Daily Mail highlighting the big issues as our hungry children cry themselves to sleep.”

Comedian Matt Green said, “The Daily Mail: this comedian said something that we think but he said it in a way that suggested he might not actually have meant it. It’s a disgrace! Also The Daily Mail: you can’t say anything these days without lefty snowflakes getting offended!”

Naturally, Lycett himself joined in, tweeting an image of the front page with the comment, “I’ll be off to the framers in the morning.”