A ‘breakthrough moment’ for climate delay and inaction, means the government will have to revise its climate change strategy to show how emissions reduction targets will be met. 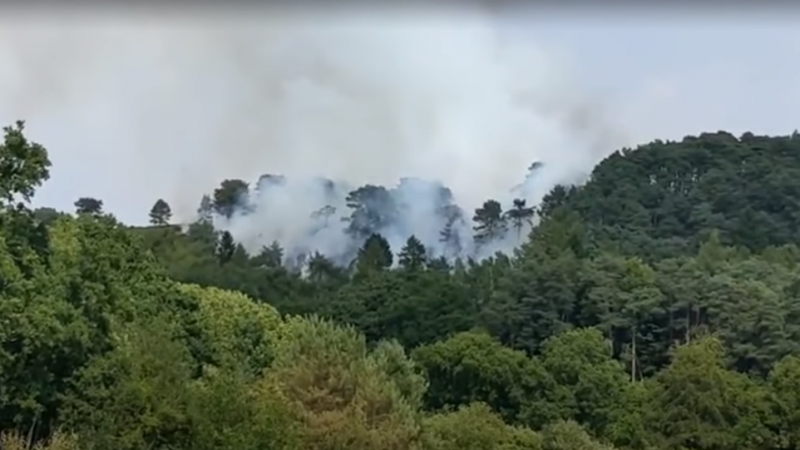 Three legal challenges were brought by the Good Law Project, Friends of the Earth, ClientEarth and environmental campaigner Jo Wheatley. They were heard at the Royal Courts of Justice in June.

Lawyers for the climate campaigners argued that the government’s net zero policy was a breach of climate law for failing to show how targets to bring down harmful gases would be met, and that policies for emissions reduction targets equated to just 95% of the carbon reductions that must be achieved.

Justice Holgate found that the net zero strategy does not meet the government’s obligations under the Climate Change Act.

A statement issued by the Good Law Project on July 18, as the UK sweltered under extreme heat, says they government will have to update its climate strategy to include a quantified account of how its policies will achieve climate targets.

No basis for appeal

The updated strategy will need to be presented in parliament for scrutiny by MPs before the end of March 2023. The court has also refused an application to appeal on the basis there are no grounds for a real prospect of success.

The ruling also says the revised plan should include policies that can withstand scrutiny by the Climate Change Committee (CCC). The CCC’s annual assessment of UK progress in reducing emissions found that policy gaps in the government’s net zero strategy remain and that credible plans exist for just two fifths of the required emissions reductions.

‘Huge political embarrassment to the government’

Welcoming the ruling, Jolyon Maugham, director of Good Law Project said: “The illegality of its flagship climate change strategy is a huge political embarrassment to the government. The Net Zero target must be a road map to a sustainable future – not a lie we tell our children.

“We are thrilled to have worked alongside our friends at ClientEarth and Friends of the Earth to deliver this landmark victory.”

Sam Hunter Jones, senior lawyer at ClientEarth, referred to the decision as a ‘breakthrough moment in the fight against climate delay and inaction.’

“It forces the government to put in place climate plans that will actually address the crisis.

“The court has emphasised that the risks to delivery of the UK’s climate targets are “all- important” – the government must now address those risks when it prepares a revised strategy that meets the requirements of the Climate Change Act.

“This is also an opportunity to move further and faster away from the expensive fossil fuels that are adding to the crippling cost of living crisis people are facing,” said Hunter Jones.

The ruling comes as the Met Office issued its first ever red alert for extreme heat. As temperatures soar across the UK, a huge wild fire has broken out in a country park near Birmingham.

Scientists say climate change is increasing the likelihood of heatwaves like the current one in Britain.

Alex Deakin, a meteorologist at the Met Office, is in no doubt that climate change is responsible for the extreme temperatures in Britain.

“What we know is that 40C is now 10 times more likely in the UK than it would be under a naturally-varying climate – so one that humans haven’t influenced.”