Following the announcement by the Home Office, politicians, activists, and advocates of free speech, have been sharing dismay at the extradition decision and support for the WikiLeaks' founder. 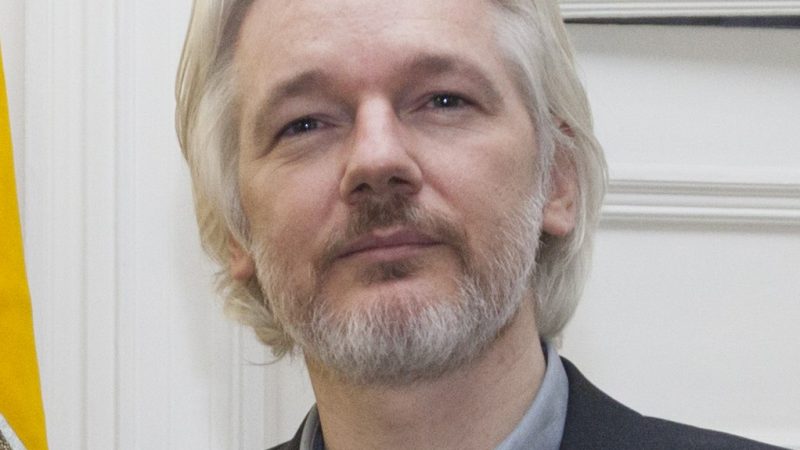 The extradition of Julian Assange to the United States has been approved and signed by the home secretary Priti Patel.

In the US, Assange will face charges of espionage over the mass leak of classified documents in 2010 and 2011. He now has 14 days to appeal the decision and it is believed his legal team will mount an appeal.

After mounting a lengthy battle to avoid being extradited, the WikiLeaks’ founder is being held at Belmarsh prison in London.

In 2021, a UK judge ruled that Assange should not face deportation due to the risk of his mental health, if he is convicted. This was however overturned by an appeal by the US.

On today’s ruling, a Home Office spokesperson said: “Under the Extradition Act 2003, the Secretary of State must sign an extradition order if there are no grounds to prohibit the order being made. Extradition requests are only sent to the Home Secretary once a judge decides it can proceed after considering various aspects of the case.

“In this case, the UK courts have not found that it would be oppressive, unjust or an abuse of process to extradite Mr Assange. Nor have they found that extradition would be incompatible with his human rights, including his right to a fair trial and to freedom of expression, and that whilst in the US he will be treated appropriately, including in relation to his health.”

A ’dark day’ for press freedom and British democracy

“Anyone in this country who cares about freedom of expression should be deeply ashamed that the home secretary has approved the extradition of Julian Assange to the United States, the country that plotted his assassination,” said a WikiLeaks’ spokesperson.

“Julian did nothing wrong. He has committed no crime and is not a criminal. He is a journalist and a publisher, and he is being punished for doing his job.

“It was in Priti Patel’s power to do the right thing. Instead, she will forever be remembered as an accomplice of the United States in its agenda to turn investigative journalism into a criminal enterprise,” they added.

Following the announcement by the Home Office, Assange supporters, politicians, activists, and advocates of free speech, have been sharing dismay at the extradition decision and support for Assange.

Should be protected not persecuted

“The only legally and morally just option is to free Julian Assange.”

Richard Burgon MP described the decision as “disgraceful” and a “blow to press freedom.

“Disgraceful decision by Priti Patel to approve the extradition of Julian Assange to the USA. There he faces the rest of his life in prison for his journalistic work exposing war crimes in US-led wars on Afghanistan and Iraq. This decision strikes a blow to press freedom,” he tweeted.

Trade unionist Howard Beckett said the decision to extradite Julian Assange is a personal tragedy for a man whose human rights have already been violated.

“It is also a war by the establishment on the freedom of press, a message to all to toe the line or face the wrath of those who control society,” Beckett said.

US assurances cannot be taken at face value

On announcing the decision, the Home Office said the order had been approved after assurance Assange would be “treated appropriately” in the US.

However, Amnesty International said allowing the extradition to go ahead “would put him at great risk and sends a chilling message to journalists.”

“Diplomatic assurances provided by the US that Assange will not be kept in solitary confinement cannot be taken on face value given previous history”, said Agnes Callamard, general secretary of Amnesty International.

“Busy week for #PritiPatel. She planned to dump asylum seekers in Rwanda, was only thwarted at the last minute by #ECHR. Now she has approved the extradition of Julian Assange.

Jeremy Corbyn, who has made repeated calls to block the extradition of Assange and has been a central figure in Free Assange campaigning, said:

“The home secretary’s decision to allow Julian Assange’s extradition to the UK is utterly wrong and marks a very dark day for press freedom and the justice system.

“We will continue the flight to free Julian Assange.”