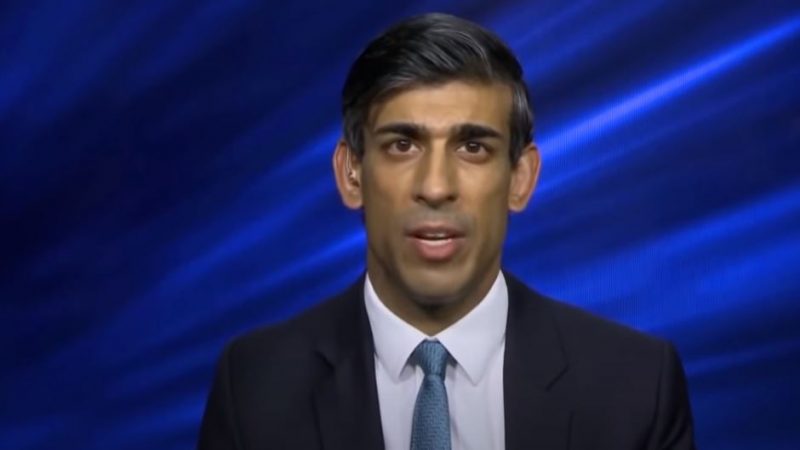 After a disastrous Spring Statement, which was even criticised by his own backbenchers as well as independent think tanks, opposition MPs and charities, how does Rishi Sunak try to endear himself to Tory MPs? By attacking the BBC.

Sunak is reported to be unhappy with the BBC over its coverage of his Spring Statement, accusing the broadcaster of being ‘too left wing’. The Sun reported that he told the cabinet on Wednesday that the broadcaster and the opposition will ‘join forces to slam Tory tax and spending plans’.

A source told the paper that Sunak has been “deeply frustrated” by the BBC’s coverage of his stewardship of the economy.

It’s reported that Sunak is in particular annoyed at the BBC because they dared to cover his lack of support for Universal Credit claimants.

Sunak’s decision not to raise benefits in line with inflation, which is expected to hit 8% in the coming months, will plunge hundreds of thousands into poverty. The Joseph Rowntree Foundation has said that the chancellor’s failure to increase benefits in line with current inflation levels, along with the 1.25% increase in National Insurance and change to the earnings threshold at which it is paid, will mean around 600,000 people will be pulled into poverty, of which around a quarter are children.

But rather than tackle poverty and destitution which have been caused as a result of his policies, Sunak would rather engage in a bit of BBC bashing to deflect and appeal to Tory MPs.