'My view of the Treasury’s economic strategy is that there isn’t one.' 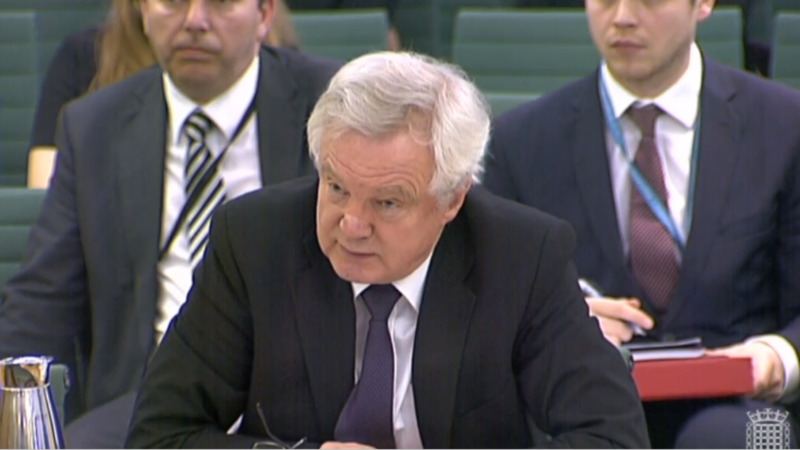 The fallout from Rishi Sunak’s underwhelming Spring Statement last week is continuing, with Tory MP David Davis accusing the chancellor of having ‘no strategy’ to deal with the cost of living crisis.

Davis also said that Sunak was making the economy worse, in comments made during an appearance on LBC.

He said: “What you’re seeing is a Spring Statement driven by headlines. My view of the Treasury’s economic strategy is that there isn’t one.”

Davis went on to take a further swipe at Sunak, saying we now had the highest taxes of any Tory chancellor ever and that the promise of a reduction in tax would be seen as cynical by the electorate.

He said: “The chancellor said: ‘I can’t solve everything’. Actually, what the chancellor is doing is making things worse” and claimed that this was a view shared by quite a number of his colleagues.

It comes amid reports that Sunak is considering proposals for a new council tax rebate after the backlash to his Spring Statement. The Times reports that Sunak is ‘already weighing up another multibillion-pound package to help shield households from a further surge in fuel bills this autumn’, with the government alarmed about the effects of inflation, particularly with the May local elections looming.

The Resolution Foundation has said that over a million people will be pushed into absolute poverty from next year, after the chancellor Rishi Sunak failed to help low-income families up and down the country with the cost of living crisis.

The think tank says that 1.3 million, including 500,000 children, will fall into poverty, after Rishi Sunak’s failure to deliver on his promise to support people through the cost of living crisis.