"It’s time for a pay rise for all workers - not just MPs.” 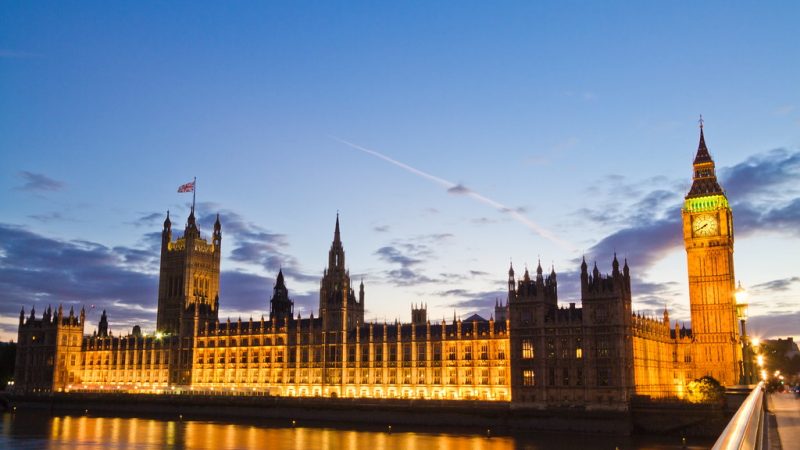 News that MPs will be given a £2,200 pay rise from next month has been met with anger as the rest of the country faces a cost of living crisis, fuelled by rising energy bills, inflation and tax hikes.

The Independent Parliamentary Standards Authority (IPSA) said basic pay would rise from £81,932 to £84,144 in April.

News of the pay rise led to anger, with one twitter user writing: “So glad our MPs have chosen to shoulder the burden of the financial crisis with the rest of us…”, while another added: “So in a 24 hour period, this government gives MPs a pay rise, and stretches NHS GPs even thinner.”

The TUC said in response: “It’s time for a pay rise for all workers – not just MPs.”

Some MPs have already announced that they will be giving up the pay rise. Labour MP Nadia Whittome tweeted: “Next month, MPs get a £2,200 pay rise to £84,144 while the country gets a rise in national insurance, energy bills & council tax.

“We’re already in the top 5% of earners.

“When I was elected, I pledged to take home £35k and donate the rest to local causes. That won’t be changing.”

“I believe this is wrong: Ordinary people are facing a Tory cost-of-living crisis. They should get a proper pay rise, not well-paid MPs.

“That’s why I will donate mine to Coventry Foodbank and other local causes.”

Richard Lloyd, IPSA’s Chair, said: “MPs play a vital role in our democracy and this is reflected in their pay.

“It is right that MPs are paid fairly for the responsibility and the unseen work they do helping their constituents, which dramatically increased last year.”