'There is no legal justification for stripping details from the report' 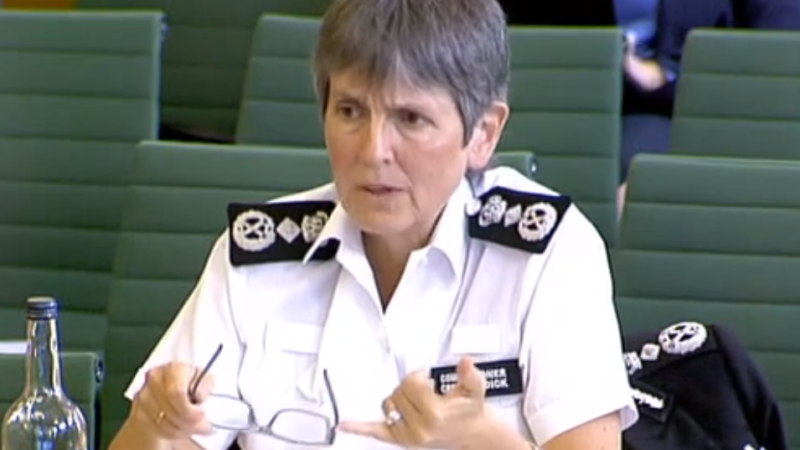 The Metropolitan police has been accused of a ‘cover up’ and protecting Boris Johnson, after it asked Sue Gray, who is investigating Downing Street parties which took place in breach of Covid regulations, to make only ‘minimal reference’ to the parties.

The Met said today: “For the events the Met is investigating, we asked for minimal reference to be made in the Cabinet Office report.

“The Met did not ask for any limitations on other events in the report, or for the report to be delayed, but we have had ongoing contact with the Cabinet Office, including on the content of the report, to avoid any prejudice to our investigation.”

The Met’s request has been met with some scathing criticism from opposition MPs as well as from others.

Lib Dem leader Ed Davey tweeted: “A stitch up between the Met leadership and Number 10 will damage our politics for generations and it looks like it is happening right in front of our eyes.”

Alistair Carmichael MP tweeted: “Any appearance of an establishment stitch-up between the Met Commissioner and the Government is profoundly damaging. Police officers need the trust and confidence of the public to do their jobs and keep our communities safe.”

Labour MP Kate Osamor was also highly critical of the Met’s request. She tweeted: “Last year the PM kept Met Commissioner Cressida Dick in her job despite scandal after scandal.

“Now we see Commissioner Dick is returning the favour.

“There is no legal justification for stripping details from the report. This is a cover-up.”

Human rights barrister Adam Wagner tweeted: “I am not a criminal lawyer so perhaps I am missing something. How would a factual civil service report about events the police is investigating “prejudice” their investigation?”

He added: “I suppose the police might argue that there is a possibility down the line of a jury trial e.g. if. there are misconduct in public office charges, but it still seems odd to say that Sue Gray’s findings would at this very early stage “prejudice” anything.”