On 11 May 2020, nine days before Downing Street’s bring-your-own-booze party, Boris Johnson increased the fines for those who broke the lockdown rules. 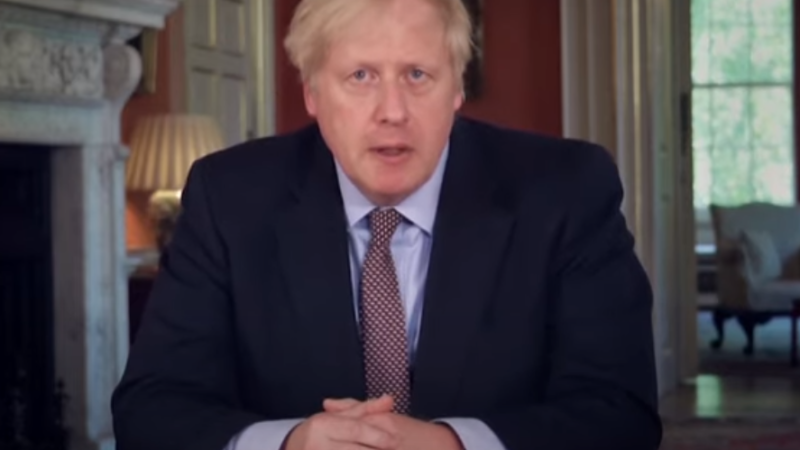 More than 100 Downing Street staff were invited to a ‘bring your own booze’ drinks party during the height of lockdown, in yet another example of lockdown rules being breached by Number 10.

An exclusive email obtained by ITV News, shows that the party took place on 20 May 2020, during what was the UK’s first national lockdown. The email was sent by the Prime Minister’s Principal Private Secretary Martin Reynolds to over a hundred employees in Number 10, including the Prime Minister’s advisors and speechwriters.

Around 40 people are reported to have gathered in the garden that evening to eat picnic food and drink.

The email from Reynolds reads: “Hi all,

“After what has been an incredibly busy period we thought it would be nice to make the most of the lovely weather and have some socially distanced drinks in the No10 garden this evening.

“Please join us from 6pm and bring your own booze!”

It is believed that both Boris Johnson and his wife Carrie Johnson attended the event.

At the time, mixing with multiple households was still banned, with people allowed to meet with one person from another household outside as long as they remained two metres apart.

The breathtaking hypocrisy is quite staggering. Less than an hour before the drinks took place, the then Culture Secretary Oliver Dowden reminded the rest of England at a daily press conference that they must only meet in pairs outdoors.

It is also worth pointing out that on 11 May 2020, nine days before Downing Street’s bring-your-own-booze party, Boris Johnson increased the fines for those who broke the lockdown rules.

It comes amid a Whitehall investigation into a number of alleged Covid restriction breaches in Downing Street and other government departments following claims of Christmas parties being held in government buildings in 2020.

Deputy leader of the Labour Party Angela Rayner called on Johnson to ‘come clean’ and tell the truth.

Former Tory MP Anna Soubry tweeted: “For the first time in your life do the decent thing

@BorisJohnson. Resign. But my thoughts tonight are with all those who stuck to the rules & never said goodbye to a loved one before they died or attended their funeral. Johnson and his crew are a disgrace. A total disgrace.”