A rapid swap from fossil fuels to renewable energy would save the world ‘hundreds of billions of dollars a year’, a ground-breaking report has found. 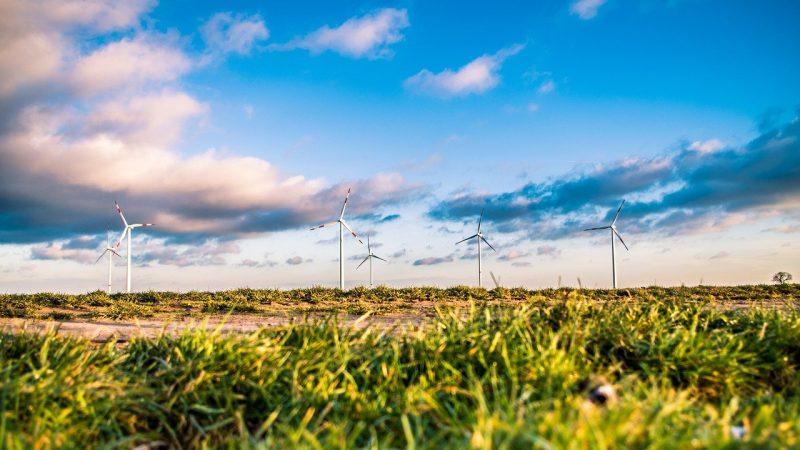 Replacing fossil fuels with renewable power globally would save around £20 trillion in energy costs in forthcoming decades.

The major study was compiled by researchers at Oxford University. It reverses the consensus that decarbonising the worldwide economy would be massively costly.

The researchers argue that a quick shift to green energy would save ‘hundreds of billions a year.’ They estimate that by 2080, transitioning to renewable power would a saved at least $26 trillion in energy costs globally.

‘A wave we should ride and accelerate’

Cameron Hepburn, professor of environmental economics at the University of Oxford, commented on the unveilings of the research: “I am not surprised by the direction of the findings, but I am surprised by the sheer scale of the win that is on offer here. The numbers that emerge are really incredibly good news for the clean transition, and for humanity.

“It is a wave we should ride and accelerate,” said Hepburn.

Lower than expected costs of green energy are attributed to cost of the manufacture of green energy power plants that have fallen abruptly. Lower costs have been coupled with an increase in efficiency in renewable power.

Batteries are also rapidly improving, and the mass deployment of storage, which has widely been considered one of the biggest obstacles to renewable energy. By overcoming imbalances between supply and demand, renewable energy advocates say batteries are able to replace fossil fuel “peaker” plants, which kick in for several hours a day when the demand for energy soars.

Subsequently, widespread energy storage could be the vital lifeline needed to speed up the transition to a decarbonised power grid.

As Bernadette Del Chiaro, executive director of the California Solar and Sociaret Association, told the BBC: “Energy storage is actually the true bridge to a clean-energy future.”

The ‘Empirically grounded technology forecasts and the energy transition’ report by the Institute for New Economic Thinking at the Oxford Martin School, comes just ahead of the Cop26 climate summit.

The 26th United Nations Climate Change Conference is being held in Glasgow between October 31 and November 12, 2021.

Around 70 of the world’s most respected climate scientists from around the world are calling on the Prime Minister to bring an end to new oil and gas development, warning there can be no more fossil fuel expansion if worldwide climate targets are to be met.