British banks are still profiting from exploiting some of the most dangerous fossil fuel projects around the world. 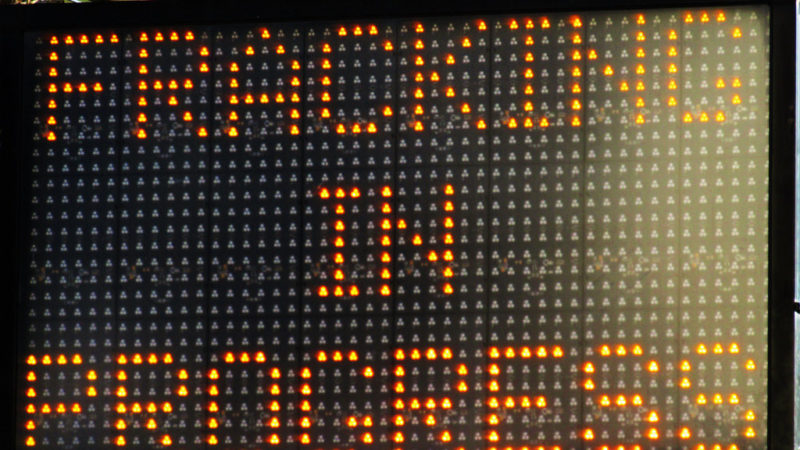 Tina Rothery is co-founder of the Climate Nana’s, an anti-fracking activist, and a candidate for co-leader of the Green Party of England and Wales.

The calls for Boris Johnson to publish his climate plan for the UK are growing louder. This must be a plan that delivers real zero emissions – not sleight of hand – a plan that cuts investment in new oil and gas developments, and puts a stop to dangerous fracking operations at home and abroad.

The village of Little Plumpton in the North West of England was the scene of 1,000 days of protest between January 2017 and December 2019. Local people banded together with support groups to prevent the building of a shale gas site and fracking operations. Residents fearing for their health, livelihoods, wildlife, nature and well-being successfully fought back against a massive fossil gas operation, ultimately contributing to the closing of the site and paving the way for a moratorium on fracking in the UK.

Following our activism, Conservative MP for Fylde in Lancashire Mark Menzies called for fracking to be stopped in the constituency. But Menzies who is UK Trade Envoy to Argentina – along with other British corporations and banks that have made empty climate pledges – has been supporting the expansion of fracking operations overseas, boasting about leading a delegation to boost the shale industry in the country.

The activist community I belong to has always demanded that fracking should never take place, “not here, not anywhere”. That’s why it’s vital to look at UK investment in fracking abroad.

The Bank of England and high street banks are making bold claims about tackling the climate crisis, but British banks like HSCB are still profiting from exploiting some of the most dangerous fossil fuel projects around the world, like fracking in Argentina. It’s not just colonialism, it’s British climate colonialism.

The anguish experienced by Menzies’ constituents and the impact of this industry on our English landscape pales in comparison to what he has supported in Vaca Muerta where protests are met with tear gas and those brave enough to stand up for basic human rights have suffered brutal arrests and damage to property.

Vaca Muerta is a region in the south-west of Argentina roughly the size of Belgium and sits on the second-largest shale gas reserve in the world. It is being plundered for gas and oil, which the indigenous Mapuche people say is forcing them off their ancestral lands, contaminating water supplies and damaging peoples’ health. Communities across Vaca Muerta are fighting against fracking operations across the region, but the damage continues to grow with the involvement of British banks, including HSBC.

Years of worry and campaigning along with a huge police presence every day have taken a heavy toll on mental health. Some residents reported an atmosphere of intimidation and fear, feelings of powerlessness, disillusionment with politics and politicians, distrust of council officers and regulators, and it completely changed how the community perceives the police.

There, the residents, farmers and indigenous communities have been mounting their own resistance for more than a decade – they demand an end to fracking in Argentina for all the same reasons we do. Despite the recent climate rhetoric from the Bank of England and the UK government, this country still supports the expansion of dangerous shale gas extraction around the world, and because of this, the fight is weighted against local anti-fracking communities.

The indigenous communities, urban families and many other groups there now report living with irreversible environmental harm to their lands and natural resources. They say that earthquakes, dumping of toxic waste, oil leaks and well explosions happen with unimaginable regularity; one well that exploded in 2019 burned continuously for 24 days, spewing noxious gas and other elements into the air contaminating the surrounding water, air and soil.

There was a 36-hour oil leak at one Vaca Muerta fracking site but after news got out, workers were reportedly banned from carrying their phones on-site to avoid further ‘footage leaks’. Nonetheless, there is plenty of well-documented evidence to show the damage being done by fossil fuel extraction in the region, from the loss of indigenous lands to health impacts in communities living just meters from drilling sites, to the sharp decline in apple and pear production from local farms.

International solidarity between anti-fracking groups is vital for activists around the world; helping inform and show evidence of supply links for finance and services that can be traced and targeted. Although sites may be located in places like South America and Africa, they are enabled by the finance, machinery and resources that come from countries like the UK.

Here anti-fracking activists learned that the way to the heart of the oil and gas industry and its financial backers is to go straight for the bottom-line; we have to stop the flow of finance from big UK banks to dangerous fracking projects wherever in the world they are taking place. We can stop this, together, along with communities in the impacted countries. This is just the start, we won’t stop until the industry is stopped, everywhere.

Left Foot Forward is giving space to all the leadership candidates to set out their stalls and experience during the campaign.