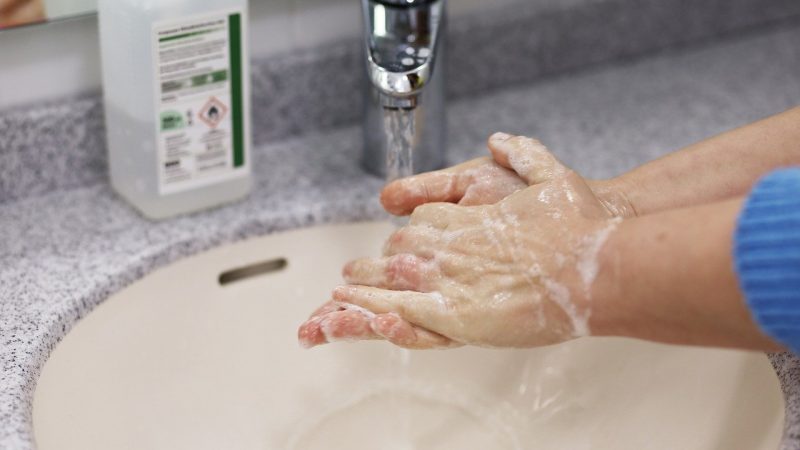 New analysis published today by the progressive IPPR and IPPR North think tanks reveal how cuts to public health budgets have disproportionately hit the Midlands and North of England.

The World Health Organisation defines public health as organised measures to ‘prevent disease, promote health, and prolong life among the population’ as a whole. Such measures have been funded largely through ‘public health grants’ to local authorities in England.

Despite overwhelming evidence that public health grants represent excellent value for money and will be vital to ‘level up’ the country, they were cut by £750 million across England between 2014 and 2020, with all regions affected.

The Midlands endured per-person cuts 26 per cent higher than England’s average, and the North as a whole 15 per cent higher. The worst affected region was the North East, which saw a cut of more than £23 per person – almost three times the rate of the East of England…which has 52 Tory MPs to just 5 Labour.

Worryingly, IPPR and IPPR North found that those areas that saw the highest rates of mortality during the first wave of Covid-19 had also seen the biggest cuts to their public health budgets – over three and a half times as high as areas where Covid mortality was lowest.

The research shows that many different factors affect health outcomes, one of which is likely to be reductions in public health budgets.

The IPPR researchers argue that investing in public health is good for the economy and local communities.

The report calls for the Government to:

Commenting on the findings, Chris Thomas, Senior Health Fellow at IPPR and co-author of the report said:“These figures lay bare the deeply unjust impact of public health cuts on people across England. They were nonsensical cuts to budgets that made a considerable difference to peoples’ health, to our economy, to our resilience. A change of track is long overdue. Yet in the recent spending review, the Chancellor missed the opportunity to raise public health grants.

“To succeed in recovering from Covid-19 and ‘levelling up’ the nation, central government must make ending health inequalities a priority.”

Hannah Davies, Health Inequality Lead for the Northern Health Science Alliance added: “The disproportionate effect of the COVID-19 pandemic on the North of has thrown into sharp focus how closely health and the economy are interlinked.”

Backing the recommendations for action, Ms Davies pointed to the £20bn lost from the economy each year due to inequalities between the North and South of the country.

Alison Cox, Cancer Research UK’s director of prevention, also threw her weight behind the findings – saying the recent spending review did ‘nothing’ to tackle health inequalities: “IPPR’s report starkly sets out that not only has there been huge cuts to public health over the last six years, but that public health investment appears to have shifted away from the areas of the country that need it most.”

Nick Ville, Director of Membership and Policy at NHS Confederation, recently warned: “Cuts to public health funding are a false economy, with potentially severe repercussions down the line. The Public Health Grant saw a £700m real terms reduction between 2014/15 and 2019/20 and this has already had major ramifications for population health and the services that help all of us to live well.”