People of colour are significantly under-represented among court judges in England and Wales. 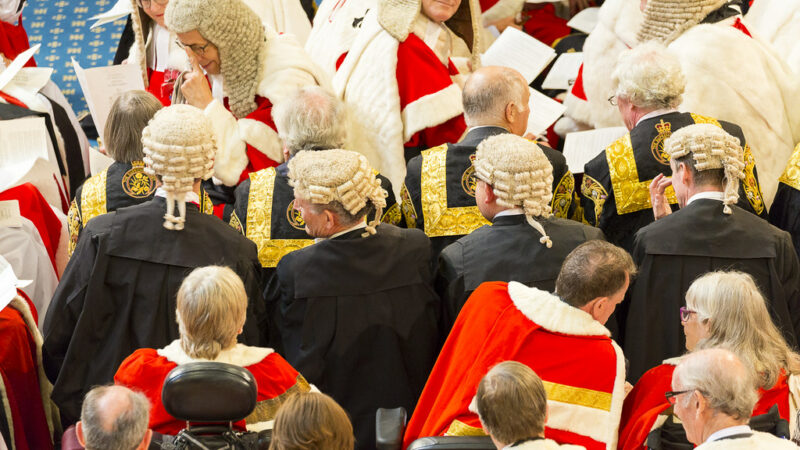 A Lib Dem leadership frontrunner has called for a major push on diversity, after government figures revealed just 7% of judges in the court system are from black and minority ethnic (BAME) backgrounds.

The latest figures from April last year show that only 7.4% of court judges in England and Wales are from Asian, Black, Mixed or Other ethnic groups. 13% of the UK public are BAME.

There are just 30 black judges in England and Wales (1% of the total), compared to 2,564 white judges. And there are only 31 black tribunal judges, making up just 1.8% of the total. In comparison, around 3% of Brits are black.

The findings come amid growing concern over the lack of BAME representation in the UK’s the judicial system. There have long been accusations of institutional racism in the courts.

Commenting, Lib Dem leadership contender Layla Moran MP said: “Diversity in the judiciary is central to a fair and representative justice system that inspires public trust. Some progress has been made in recent years but there is clearly still a long way to go.

“We need judges that look more like the nation they serve and can emphasise with those from all backgrounds.

“The problem we face still in Britain in 2020 is getting people who have never suffered discrimination simply on the grounds of the colour of their skin to understand the experiences of those from a BAME background.

“I want to see the government take steps to encourage diversity and inclusion within our justice system and make this a real priority in the years ahead.”

David Lammy MP’s 2017 report concluded that “BAME individuals still face bias, including overt discrimination, in parts of the justice system.”

It found that 51% of ethnic minority people born in England and Wales think ‘the Criminal Justice System discriminates against particular groups or individuals’, compared to 35% of white people.