Many weren't being paid a living wage to begin with. 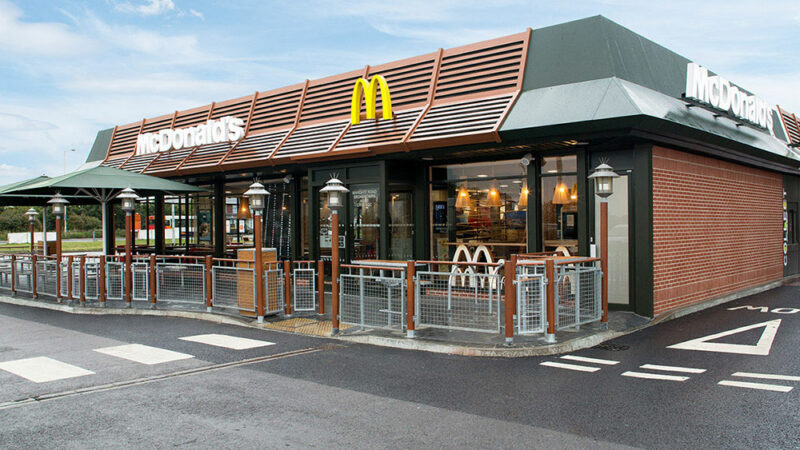 Fast food and hospitality workers are demanding that their employers top-up the support they are getting from the government.

Victoria Jordan, a Wetherspoon’s worker from Brighton said: “We were already on poverty pay and insecure contracts before the Coronavirus. This has just highlighted what was already going on. But we’re not going to stand for it. We’ve been loyal to the company for years, they can afford to pay us 100% whilst we can’t afford to live on 80%.”

Wandsworth McDonald’s worker Melissa Evans said:“80% is just not enough, we already live on poverty wages and struggle to get by day to day. Our energy consumption and food costs are going to go up. Our bills are still going to have to be paid. There is too much going out for us to take a 20% cut in wages. Our employer has a moral responsibility to make sure that we are able to survive. We got them where they are it’s time for them to give back and pay us #100Percent”

Between them, these companies employ hundreds of thousands of people in the UK. Even before the crisis, all of them paid many of their staff less than the living wage of £9.30 an hour.

Before the crisis, Wetherspoons has 42,000 employees and its part-owner Tim Martin was worth £437m. The average salary for its bar and kitchen staff is around £8.50 an hour.

McDonald’s is mainly owned by institutional shareholders like pension funds. Before the crisis, it employed about 120,000 people. Its average salary for an ordinary ‘crew member’ was about £7.60 an hour.

KFC and Taco Bell are also owned by Yum brands, which is owned by pension funds. KFC pays its team members about £7.60 an hour while Taco Bell pays them about £7.90.

Burger King is owned by a Canadian conglomerate via a company based in the tax haven of Luxembourg. It pays crew members about £8 an hour.

One Response to “Fast food workers: We can’t live off 80% wages”