He wants both Heathrow and Gatwick to expand. 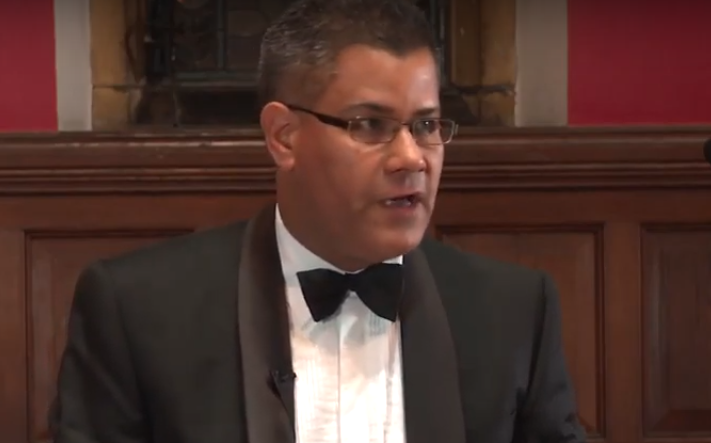 The new chair of the COP26 climate talks is a supporter of expansion at both Heathrow and Gatwick airports.

Business Secretary Alok Sharma will take charge of the conference, scheduled to take place in Glasgow in December.

He describies himself as a “strong supporter of Heathrow Airport” and his website states: “Alok has expressed his preference for both Heathrow and Gatwick Airports expanding”.

He has even criticised businesses in his constituency for not being more vocal in favour of expansion.

Along with most of his party, Sharma also voted to tax renewable energy in 2015. At the time, Caroline Lucas described this move as a “serious blow for the fight against climate change”.

Sharma was given the job after Clare O’Neill was sacked by Boris Johnson. She has since said that Johnson admitted to her that he “doesn’t get” climate change.

David Cameron, William Hague, Michael Gove and Zac Goldsmith were all touted as potential replacements befpre Sharma got the job.

“The decision to put COP26 in the hand of the Business Secretary, a man who has repeatedly voted against climate action, confirms the worst expectations of Boris Johnson’s government. They see this conference as an opportunity to sell UK Plc, rather than a moment to face the need for deep economic change in the face of a global emergency.”

“Alok Sharma could not be more representative of the hard right, business-as-usual agenda which has brought the world to the brink of a crisis. If COP26 is to result in anything meaningful, it will require the progressive voices around the world to take the initiative. The UK is clearly not one of them.”