Tackling the climate crisis will involve making difficult choices, and citizens must be part of these debates. 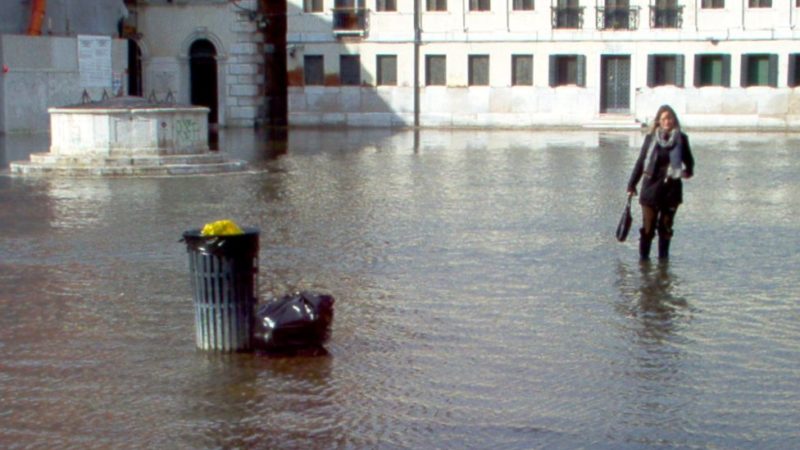 Since the 2016 Brexit referendum, we’ve seen ever more heated debate about how big political decisions are made in this country.

Discussions over civic participation, the role of MPs as delegates or representatives, the binding (or otherwise…) nature of referendums: big questions about the best way for people and politicians to shape the world around us have been raised in the past few years.

One attempt to get to grips with these questions has come in the form of the Climate Assembly UK. The Assembly brings together people from all walks of life to hear balanced evidence on the choices the UK faces, discuss, and make recommendations to politicians on how the UK can reduce greenhouse gas emissions to net zero by 2050.

The third meeting of the Assembly – which kicks off this weekend – comes amid a palpable mood for action on the climate and environmental emergency we face. Greta Thunberg’s visit to Bristol today is just the latest sign of that.

The 110 participants of the Assembly were selected from different backgrounds throughout the UK to form a representative sample of the population and will meet over four weekends this spring.

If I’m completely honest, I’ve always tended to be a bit sceptical of such initiatives. Too often they are used to kick an important or tricky issue into the long grass, rather than tackling it head on. Politicians are elected to make difficult choices and it’s important that assemblies and consultations don’t just become a way to put off decisions that seem too difficult, or shift the blame when things go wrong.

But it’s clear that if we are to meet the challenge of climate change and reach net zero, we’re going to need to do things differently. And the choices we make will require public buy-in and behaviour change – so I was interested to go along and see what role the Climate Assembly could play in this process.

I attended a session on food, farming and land use on the Assembly’s second weekend. This is an area where the debate has often got quite angry and polarised – think back to Veganuary and the associated controversy.

It’s also an area where there isn’t a clear roadmap to zero emissions. There are no simple policy levers like banning petrol and diesel cars by a certain date, or decreeing that all new build homes should be zero carbon. That’s not to say there’s nothing we can do. The Agriculture Bill provides for farmers to be rewarded for measures they introduce on climate change mitigation and adaptation. And the NFU’s plan to reduce emissions focuses on efficiency and new technology. But the outcomes are variable – and not a little vague.

Even the Committee on Climate Change seems woefully unambitious in this area. They say we need to cut red meat consumption by 20% – not just by eating plant-based food, but shifting to other types of meat.  This could have negative implications for animal welfare, with ever more intensive pig and chicken production. But the Committee says that the public won’t accept a more radical goal, or controversial measures like a meat tax.

On these questions, the Climate Assembly should prove a good place to test these questions, and check that over cautious policy makers aren’t able to hide behind false projections of ‘public opinion’.

It is of course too early to say whether or not the Assembly has been a worthwhile exercise – we will get a better idea of that when they report back to Parliament (via Select Committees) in April.

And it’s also unclear at this stage how easy the process would be to replicate at a local level, or for other issues.  Putting it together has taken an enormous amount of work and cost more than half a million pounds.

But even as a self-confessed sceptic, it was heartening – and fascinating – to observe the discussions that took place over an afternoon. I’d urge my fellow Parliamentarians to take the opportunity to go along to one of the two remaining sessions to see for themselves.

Kerry McCarthy is the Labour Party MP for Bristol East and is a former Shadow Secretary of State for the Environment, Food and Rural Affairs.