The environmental campaigners have responded to criticism of being too white and too broad. We look at their new strategy. 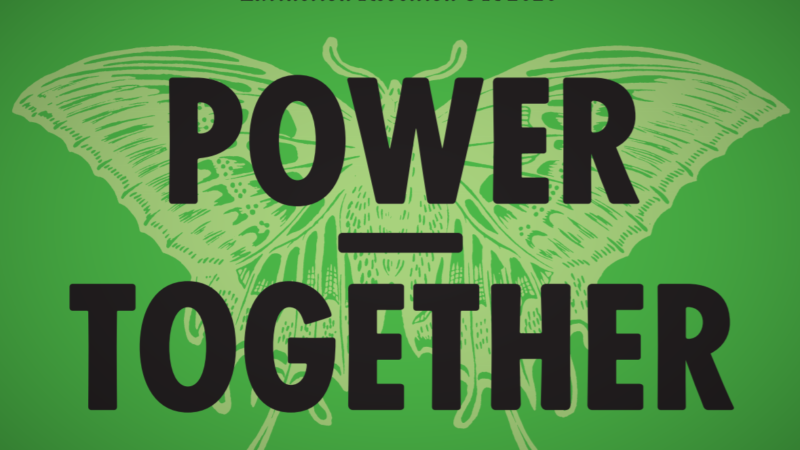 Extinction Rebellion UK has launched a new strategy, with a focus on becoming more diverse – while moving away from full-scale city shutdowns to more targeted actions.

The newly launched strategy aims to ‘broaden our diversity’ and ‘stand alongside younger people and those from minority and marginalised communities’. XR has been criticised as being ‘too white’ and ‘too middle class’ by supporters including journalist George Monbiot and BME activists.

Following a wave of mass arrests at Extinction Rebellion ‘shutdowns’ of cities including London last year, XR have announced a shift towards more targeted actions and specific projects: “Instead of blocking London’s streets for two weeks, Extinction Rebellion will take action in waves targeting the underlying causes of the Climate and Ecological Emergency – toxic systems of government, media and finance.”

The aim to ensure 50% of people see climate change as their top priority is extremely ambitious. A pre-General Election YouGov poll showed just 27% of voters cited the environment as one of three top issues – behind Brexit and health, putting it on a par with crime and the economy. Last year did see a surge in concern over climate change following XR’s dramatic rise.

The organisation’s strategy document states that ‘the world has changed significantly since Extinction Rebellion launched just over a year ago’, necessitating a shift in approach.

The push to diversity the organisation and its brand will include a series of ‘faith based’ projects, including a month of Ramadan actions, ‘focusing on the message of the climate and ecological emergency through fasting and faith’ with XR Muslims.

On 22nd February, XR supporters will protest in London as part of the ‘Enough is Enough: Together We March’ demonstration, to kick off a year of action, ahead of a ‘rolling wave of actions’ from May 23rd.