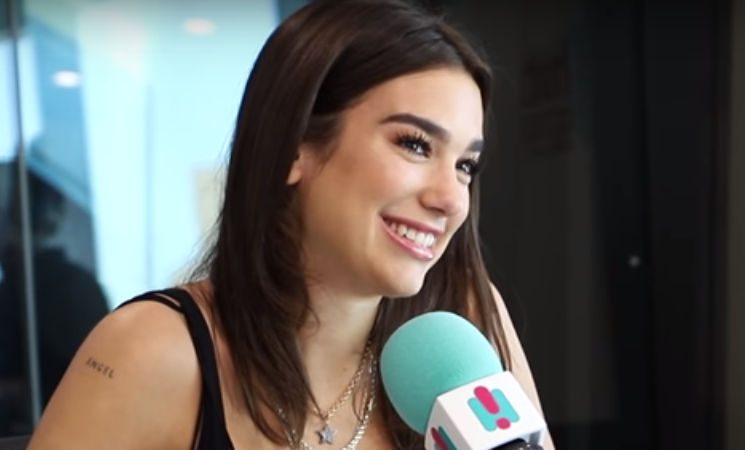 Dua Lipa is a 24-year old singer and model who was born in North London to Kosovan parents and this is her first endorsement of the Labour Party.

Other pop stars supporting Labour in this election include Clean Bandit, Emeli Sande, MIA and Jamelia.

Lots of rappers have also signed a letter saying Labour would create “people-led change”. These include Stormzy, Kano, Professor Green and Ghetts.

The letter says Labour “offer an urgent alternative to the destructive policies of the Conservatives” and “ending austerity will, for the first time in many of our lifetimes, use the taxes we all already pay into, to reinvest in the housing, youth clubs, community groups and cultural centres being destroyed by the current government”.

Stormzy also tweeted his own message og support for Labour, saying Jeremy Corbyn “is the first man in a position of power who is committed to giving power back to the people and helping those who need a helping hand from the government the most”.

In contrast, he called Johnson “a sinister man with a long record of lying” and highlighted his racist comments.