Stormzy, Kano, Professor Green and Ghetts have all backed Labour. 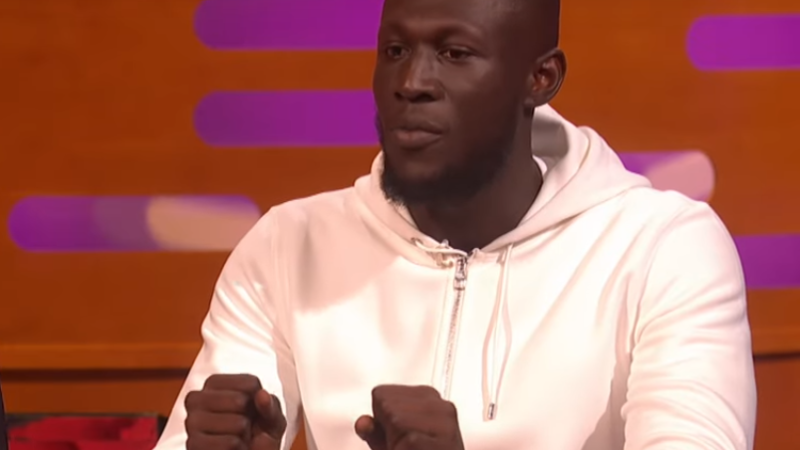 Rappers like Stormzy, Kano, Professor Green and Ghetts have signed a letter supporting the Labour Party in the election on December 12.

The artists say that Labour offers “an urgent alternative to the destructive policies of the Conservatives” and that ending austerity will lead to investment in housing, youth clubs and cultural centres.

In the letter, they say the Labour Party has its “own Imperial history” but that Jeremy Corbyn “has been one of the few people who has fought against injustice all his political life”.

In the full letter to the Guardian, they say:

“We are musicians, artists, rappers and grime MCs, and we will be voting for Jeremy Corbyn’s Labour party this election. We’re not voting Labour in the naive hope that they will solve all the problems our communities face. We vote because they offer an urgent alternative to the destructive policies of the Conservatives.”

“Ending austerity will, for the first time in many of our lifetimes, use the taxes we all already pay into, to reinvest in the housing, youth clubs, community groups and cultural centres being destroyed by the current government. These spaces made many of us who we are today, and while we don’t rely on them like we used to, we know how important they will be for the next generation. It is only by restoring them that our communities can take charge of our own destinies, and build our own solutions to the problems we face.”

“We are under no illusions about Labour’s own imperial history, and we don’t think the British establishment is fundamentally going to change. But we are sick of our taxes being spent on fighting more wars and building more jails. Jeremy Corbyn has been one of the few people who has fought against injustice all his political life, from apartheid South Africa to the bombing of Libya.”

“To deny from our own, now quite comfortable places, that a Labour government would improve the lives of millions would betray the communities we come from. The opportunity for people-led change can be made possible under a Jeremy Corbyn Labour government. End austerity, rebuild our communities and take back the means to change our lives for the better.”

“Surely, in an election that could transform the livelihoods of many, and be the difference between life or death for many more, life is something worth voting for. Join us. Register to vote before midnight on Tuesday 26 November. And vote Labour on Thursday 12 December.”

Other musicians like SlowThai, Lily Allen, Massive Attack, Kate Tempest and Wiley had declared their support earlier in the campaign.

In 2017, many of the same artists supported Labour and Stormzy joined in a chant of ‘oh Jeremy Corbyn’ at Glastonbury festival.