Why the Open Knowledge Foundation is calling for a temporary Facebook ad ban. 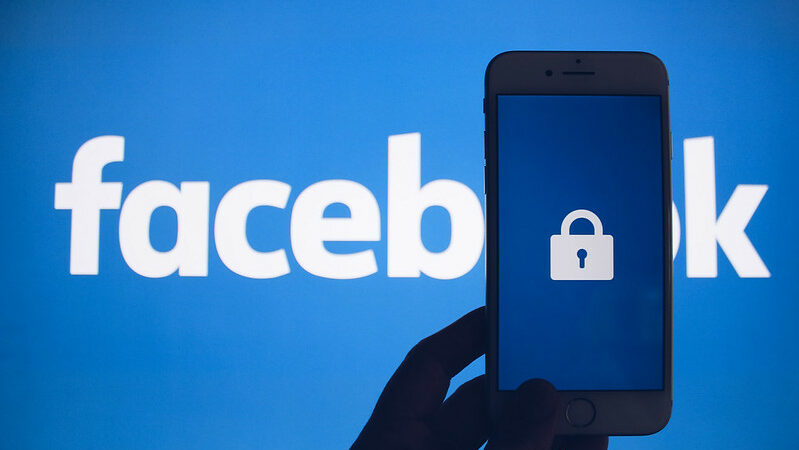 The General Election campaign is barely underway, and already there are political adverts on Facebook sparking outrage.

The social media site has taken down government-funded advertising that was accused of targeting voters in marginal election constituencies, along with an ad from the ‘Fair Tax Campaign’ run by a former aide to Boris Johnson.

The latter claimed that Labour’s tax plans would cost people an extra £214 each month…yet the party has not even published its tax plans or its manifesto for December’s election.

Despite the clear disinformation, those behind that ad will be able to switch it back on if they register and insert a ‘paid for by’ disclaimer.

Sky, the BBC and other outlets are doing a god job of monitoring the online election campaign, and anyone who wants to help track any political ads targeting them during the campaign can install the Who Targets Me browser extension, set up during the last UK General Election in 2017.

It’s quite clear that electoral law in the UK has not kept up with changing nature of our politics. We have analogue laws for a digital age.

Take the issue of ‘imprints’ – the small print you will read on every election leaflet posted through your letterbox, which provide the legal-required transparency about who is campaigning.

The Electoral Commission has advocated this for online material since 2003, but only in May this year did the UK Government finally announce that online election material must clearly show who has produced it.

At the time, Minister for the Constitution Kevin Foster said: “We need to … ensure there are robust safeguards against hostile states, foreign lobbyists and shadowy third parties.”

But the proposed safeguards will not be in place in time for the General Election in December.

We don’t know the extent to which Russia has infiltrated British politics, and a report examining this won’t be published before the election either.

To ensure fairness and transparency, it’s clear that changes are required. This will require both regulatory changes, as well as persuading social media giants to take action themselves.

But, in the meantime, there is a temporary solution. Facebook should do the right thing and introduce an immediate moratorium on political adverts for the duration of the campaign.

It’s not a long-term solution, and we certainly don’t want to reach a situation where adverts for MPs’ surgeries and public meetings can’t be promoted.

But for the next few weeks, with Parliament dissolved, this election is too important to be blighted by disinformation.

The Open Knowledge Foundation has joined with Mozilla, the Web Foundation, Demos, and other organisations to make this demand.

A suspension would be far from unique on the international stage. In the Irish referendum on abortion rights last year, Google blocked political advertising two weeks before polling day, and in the recent Israeli and Canadian elections political ads were blocked outright for the duration of the election period.

With the law too slow to change and Facebook itself too slow to address the concerns raised, it’s a necessary short-term trade-off.

After the election, the UK Government – as well as the EU – must act to require online platforms to provide more detailed information allowing the identification of malign actors, put pressure on Facebook, Google and others to increase transparency, and encourage closer working with fact checkers to prevent the spread of disinformation.

Catherine Stihler is Chief Executive of the Open Knowledge Foundation.

2 Responses to “Without action now, this election is wide open to manipulation”