Over 350,000 people applied to register to vote yesterday. 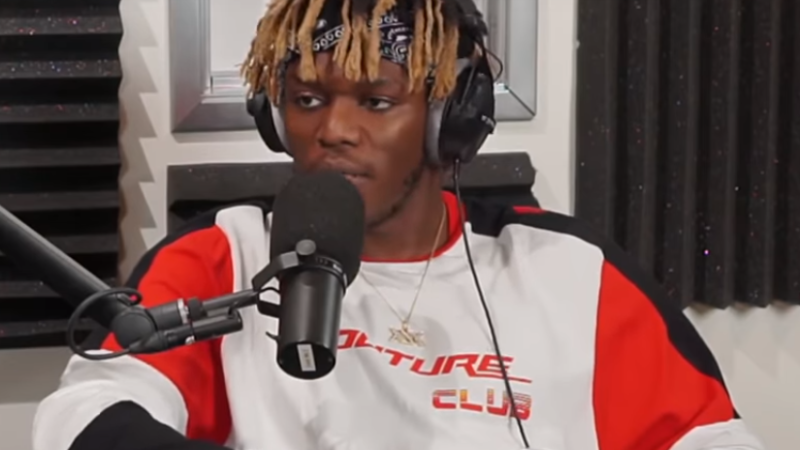 Over 350,000 people applied to register to vote on Monday – the highest number in a single day in this election campaign.

Of this number, 150,000 were under 25 years old and 264,000 were under 35 – demographics more likely to vote for left-wing Remain parties like Labour and the Green Party.

Registration applications surged at 6.50 pm a few minutes after YouTuber KSI posted a reminder on Twitter to his 5 million followers.

Half an hour later, rapper Stormzy also reminded his 1.5 million followers to vote, helping sustain the surge in applications.

Stormzy, like other rappers, also said he would be voting for the Labour Party. He said Jeremy Corbyn was “the first man in a position of power who is committed to giving the power back to the people”.

Over 2 million people have applied to register to vote since the election campaign began – the majority of them under 35 years old.

However, not all of those applying will be new to the electoral register. Some may be re-registering as they have moved address, others may already be on the register where they live but just applying to make sure.

According to the Independent though, this is the highest ever application figure for a single day – except for deadline days. Over 600,000 people applied on the deadline day in 2017.

Activists from the Labour Homelessness Campaign have also been reminding homeless people of their right to vote.

Update: Raheem Sterling has also encouraged his 2 million followers to register to vote.