Green MEP Ellie Chowns was arrested over XR's right to protest. The High Court has said this was illegal. 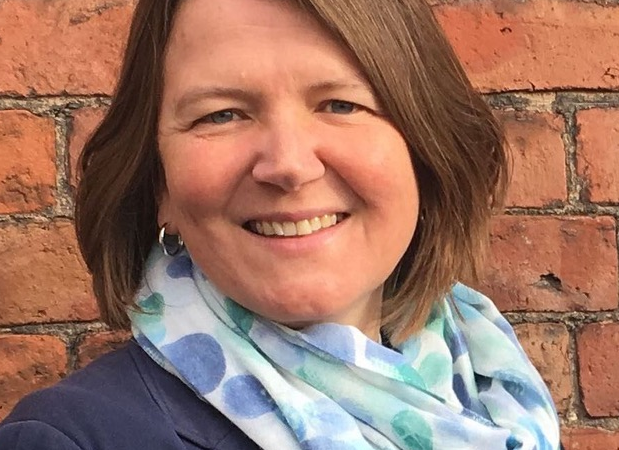 Three weeks ago I was arrested for simply standing peacefully in Trafalgar Square, asking questions. On Wednesday the High Court has ruled that the police acted unlawfully.

I was arrested because I was defending the right to peaceful assembly and protest – a right that is a cornerstone of democracy.

On the evening of Monday 14th October, the Metropolitan Police imposed a ‘condition’ under Section 14 of the Public Order Act that effectively banned any assembly linked to Extinction Rebellion (XR), anywhere in London.

I was at a meeting of Green MEPs just down the road when I heard that XR protestors were being cleared from Trafalgar Square. To me this seemed an extreme measure, so I went to the Square to find out more. Together with other Green MEPs, I asked the police for justification of the decision. Unsatisfied with the lack of answers, I continued to stand in the square, calmly defending the right to protest and asking for an explanation of this police over-reach. As a result, I was arrested, handcuffed, taken to a police cell, photographed, fingerprinted, and released without being charged several hours later at 3am.

The next day I joined XR and others in challenging the police’s decision in the courts. On Wednesday, we were vindicated. The High Court found that ‘the decision to impose the condition was unlawful’.

This is a very significant victory. The right to assembly and protest is an essential element of a functioning democracy. Section 14 powers are there to help the police manage protests, not shut them down altogether. The police’s use of Section 14 to ban any XR-related protest, anywhere in London, was both disproportionate and dangerous.

It was disproportionate because the police already had powers to arrest anyone who was actually causing serious disruption. The fact that I was arrested for simply standing in a pedestrianised public square asking questions highlights just how disproportionate the condition was.

And it was dangerous because a free society absolutely must protect the right to protest. Protest has been essential to win rights we take for granted today – think of the suffragettes, for example. If the police could simply shut down peaceful protest everywhere, that would be the start of a very slippery slope.

So I am delighted that today the High Court has ruled against the police, and upheld the right to peaceful assembly.

Let’s remember why XR activists were in London in the first place. They were protesting about the Conservative government’s shameful failure to tackle the climate emergency. There is an overwhelming scientific consensus that we face a climate crisis, and that urgent action is needed. But political will lags far behind.

The government has spent years ignoring the science. It is ignoring the advice of its own Committee on Climate Change, which found that in the last year the UK has delivered only one out of 25 policies needed to get emissions reduction on track. The government’s response to the climate emergency has been just warm words – hot air – rather than action.

For far too long, the Conservative government has ignored the rising clamour of citizens for much stronger action on climate change. But public pressure is building every day – thanks in large part to brave protesters like the XR activists and Greta Thunberg and the millions of school strikers.

The protesters are raising the alarm, and we have all heard it loud and clear. Two-thirds of people think the climate emergency is the biggest issue facing humankind, and more than half say it will affect how they vote. Now it’s time to turn up the pressure on the government to act.  This election must be, will be, a Climate Election.

Ellie Chowns MEP represents the West Midlands for the Green Party in the European Parliament.

3 Responses to “Green MEP: I was arrested unlawfully – and I’ll keep fighting for the right to protest”