Councils still don't know what their funding situation will be next year. 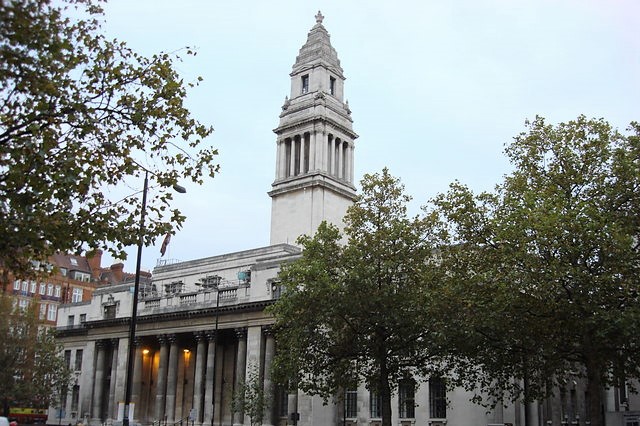 A scathing new report from a parliamentary committee has warned that councils are unable to plan for the future – as they have no idea their funding settlement for the next financial year.

The report by the Housing, Communities and Local Government Select Committee highlights major problems for local government after years of austerity. Here’s some highlights:

1. Councils are totally unable to plan for what’s up ahead

Councils don’t know what their funding is going to be for next year. As the report notes: “[Councils’] four-year settlement is now coming to an end, with no plans for the next financial year. The resulting uncertainty is causing problems for local government. Without clarity about funding in 2020 some local authorities will need to prepare for the worst, making decisions which may unnecessarily reduce spending and represent poor value for money in the longer term.”

They call for the government to ensure no council will receive less in real terms spending power in 2020–21 than they did in 2019–20 – something that will require a £4bn funding boost from Johnson and co.

The committee warn that many communities are being hit by high fees and charges by councils, as authorities desperately search for cash. They voice concerns that “council taxpayers may feel like they are paying twice for services and fees are usually unrelated to the ability of a user to pay. There may also be unintended consequences—for example high waste disposal fees may encourage fly-tipping.”

“To restore local government expenditure to the position it was, as a share of GDP, in 2000–01 would require an increase of around £4 billion—that is before taking into account the increased demands for services such as adult social care and children’s services over the last twenty years.”

4. Social care on the brink

It feels like every day there is a fresh warning about the crisis of social care – and with good reason. Rising demand and declining budgets creates a lethal cocktail for councils.

The committee express their frustration that “governments have been reviewing the funding of adult social care for some years but without conclusion.”

“Without a solution local government will continue to be forced to cut back on the other services that it provides…Local government must be given additional central government funding or powers to raise more revenue to deal with growing demand.”

5. The council tax system is bust

In no uncertain terms, the authors note that: “Council tax is a regressive tax which has become disconnected from property values.” The valuations were last done in the early 1990s. The housing market has changed a bit since then, as you can imagine.

Council tax was an attempt to fix the damage of Thatcher’s Poll Tax – but it is highly regressive, with too few bands at the top.

“Local councils are in a bad way and the blame lies solely at the government’s door. With funding in short supply, local authorities have had to cut back services substantially, or axe them altogether.

“While the Prime Minister has pledged cash for police, schools and the NHS, struggling councils need help now.

“Local authorities still have no idea of their budgets for the next financial year, making it impossible to plan. Yet if the country plunges off a Brexit cliff, it’s under pressure councils that’ll have to pick up the pieces.

“The government must give councils resources now, and allow them to borrow and raise more income locally so they can start to repair the damage of a decade of austerity.”