Mismanagement and financial strain afflict a raft of public services, according to a national audit. 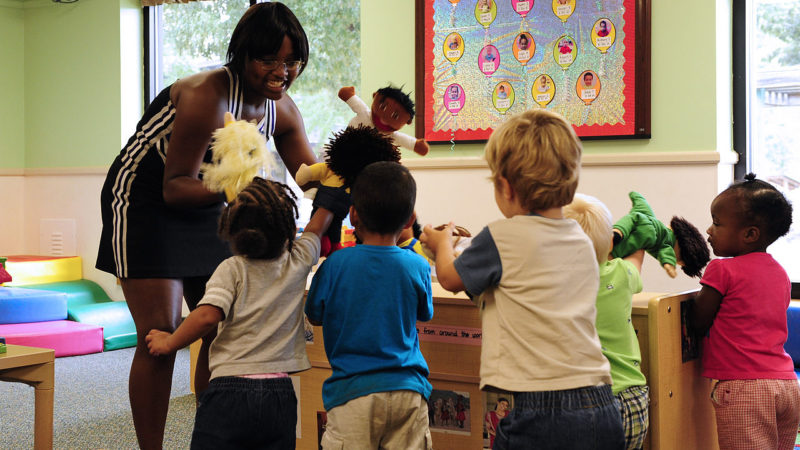 Essential services in the UK are all but falling apart under the Tories, an in-depth study of public accounts for 2017-2019 shows.

Meg Hillier, chair of the House of Commons committee of public accounts, warned on Thursday that the UK’s education and health/social care infrastructure in particular is under massive financial strain, with other areas of concern ranging from defence to taxation, DEFRA and Brexit.

“There are many serious issues that Government needs to tackle,” she wrote in the 30-page report. “Good politics needs to be about planning for the long term as well as dealing with today’s concerns and reacting to events.”

Hillier said people are not considered at an early-enough stage of planning, with funding often not going to the right places, for example, in the railways.

In the education arena, UK schools in general were under major financial strain, with academies getting too free a hand and social care failures too frequent. This was “worrying”, she wrote.

“We asked the Department and, in turn, Ofsted about the impact of funding pressures on the quality of education, but Ofsted has been unable, or unwilling, to tell us.

“The Education Committee’s recent inquiry into school and college funding only confirmed our concerns: teachers’ unions and professional bodies described the funding situation, including capital funding cuts, as a crisis, with schools making cuts and using up their reserves,” Hillier said.

Kevin Courtney, joint general secretary of the National Education Union, said: “This latest data shows the unacceptable consequences of the school funding crisis and the numbers of teachers being driven out of the profession through the Government’s failure to address workload and teacher pay.

“Teacher recruitment continues to lag behind increases in pupil numbers, resulting in fewer teachers per pupil.”

Courtney said that in UK secondary schools, full-time equivalent teacher numbers have fallen by over 10,000 in the last four years, despite an increase of almost 150,000 pupils.

Teaching assistant numbers in secondary schools also continue to fall, by 3% in the last year alone and by over 15% in the last five years, he said.

The second biggest area of concern is healthcare. The national accounts committee said that reports showing a “balanced” financial situation within the NHS masked deficits in funding at local level.

“In 2017–18, 101 of the 234 NHS Providers (NHS Trust and Foundation Trusts) were in deficit at the end of the financial year and NHS Providers reported a total deficit of £991 million,” according to Hillier.

“It is unacceptable to simply offset surplus and deficits across the entire organisation in the presentation of overall budget results.”

Themes of financial strain, misallocation of funds, and misguided strategies continued throughout the nine main areas of concern in the committee’s report into public accounts over the 2017-2019 period.