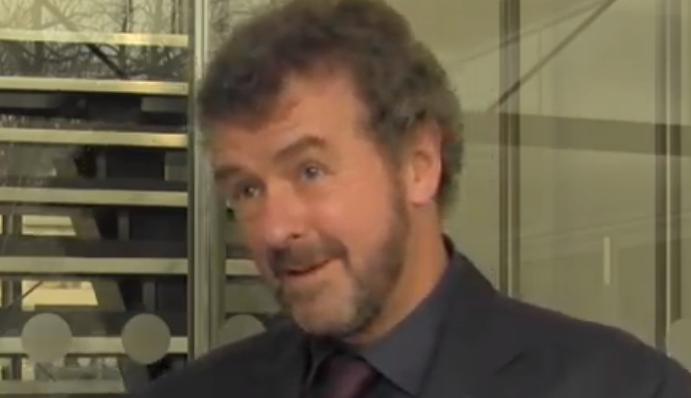 A trade union has accused the University of London of “trying to intimidate” a staff member and trade unionist.

The letter was sent by the School of Advanced Study’s director Rick Rylance and seen by Left Foot Forward.

In it, Rylance reprimanded Millum for discussing the IWGB’s boycott campaign with seminar conveners during working hours. He also threatened disciplinary action if it happened again.

The IWGB say that seminar conveners invited Millum to discuss the boycott campaign – which calls for outsourced workers to be brought in-house.

The union said that the letter was unusual because it came from Rylance, the head of the entire school, rather than Millum’s line manager.

The IWGB also said that Rylance himself had attended a meeting with the same seminar convenors – to ask them not to join the boycott.

In his reply to Rylance, Millum said:

“As you know, it is quite normal for academic-related staff to have a degree of freedom as it relates to their working time and, as an employee who frequently works beyond my 35-hour-per-week contracted hours (and in fact did so on the very week in question) it seems odd that you would highlight this half-hour chat with a seminar as constituting breach of contract.”

“I have never had any issues raised with my performance, and indeed on two occasions (the most recent being December 2017) I have received a honorarium from the University as recognition of my commitment to the department.”

“Be that as it may, it has come to my attention that you yourselves have also attended this seminar, in order to seek to dissuade its convenors from supporting the boycott call made by your own outsourced workers.”

A spokesperson for the IWGB told Left Foot Forward:

“It is of grave concern that university management has responded to the massive support the boycott has received among academics first by engaging in a campaign of misinformation and now by trying to intimidate one of our key activists.”

“We call on the Vice Chancellor Peter Kopelman and the Dean of the School of Advanced Studies Rick Rylance to immediately cease these cynical campaigns and to engage in substantive negotiations with the IWGB.

“Their obstinance and unwillingness to listen to reason is simply hurting the people they are supposed to serve: outsourced workers, directly employed staff and students.”

The IWGB has accused the university and School of Advanced Studies of misinformation. The School has told academics considering supporting the boycott that workers will be brought in-house in 2020.

In fact, the IWGB say, the plan is put the contracts up for tender in 2020 and 2021 – with an in-house option being just one of the options rather than the only one.

The boycott campaign is supported by the National Union of Students, shadow Chancellor John McDonnell and other politicians and academics.

The campaign calls for cleaners, receptionists, security, catering and other staff to be brought in-house.

“For over a year, we have been asking the university to respect us as equal members of staff, yet it has made clear that it sees us as less than human. We have sent letters, we have been on protests and we have gone on strike, but the university doesn’t even have the basic decency to sit down with us and negotiate.

“We are tremendously grateful that academics are willing to support our fight by boycotting the university until it makes us direct employees.”

The University of London did not immediately reply to a request for comment.

One Response to “Exclusive: London Uni accused of intimidation over boycott campaign”